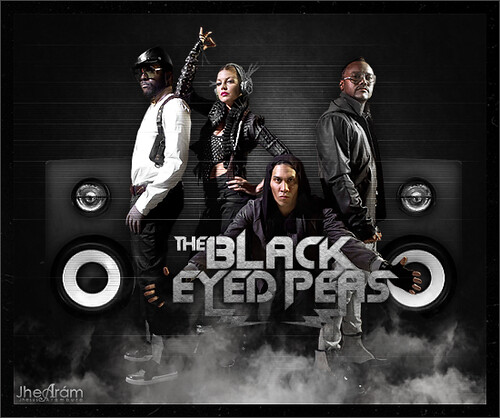 Cheap downloads and incredible success weren’t enough to provide the Peas‘ early songs with good sales. Their first two albums remained mostly unknown all throughout their career. The same can’t be said about Elephunk. Downloads were just getting started at the time, with the vast majority of sales of those 2003 songs happening when they had switched to catalog status. It doesn’t prevent Let’s Get It Started and Where Is the Love? to be on nearly 6 and over 4 million copies sold respectively.

While downloads were already relevant by 2005, they were still only a tiny fraction of what they were going to become by 2009, although ringtones helped considerably. Thus, seeing all Monkey Business singles perform so well in the digital field is outstanding. My Humps was both a download and ringtones monster in the US, moving above 7 million units in total. All together, songs from this album are up nearly 19 million copies sold, a tremendous amount for a 2005 LP.