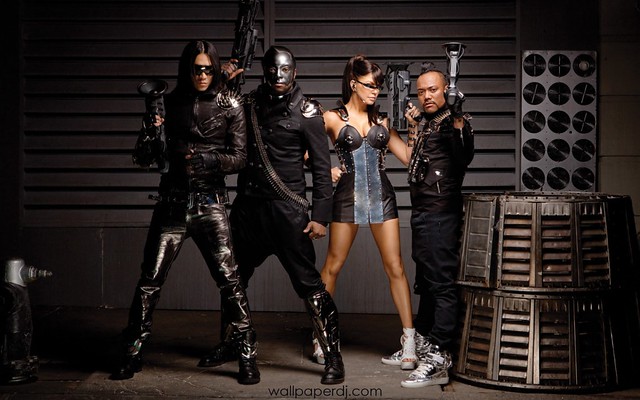 After two studio albums that didn’t find success other than in the underground sphere of American urban music, the Black Eyed Peas added Fergie to their line-up. With her addition, they recorded four more albums, dropping sizable hits such as Where Is The Love?, Shut Up, I Gotta Feeling andBoom Boom Pow.

Non-Rock bands rarely sell well outside of their natural habitat, which is the single format. The likes the Beatles and Pink Floyd are unchallenged, and even historical masters like ABBA had relatively low selling studio albums. So far, we have met three main selling bands from the last 20 years, Coldplay, Linkin Park and Nickelback, all rock-related acts. How do the Black Eyed Peas stack up against those recent giants? Is the popular legend that their success went from non-existent to massive with Fergie’s arrival true? How have albums like Elephunk, Monkey Business or The E.N.D. performed in comparison to Fergie’s own The Dutchess?

As usual, I’ll be using the Commensurate Sales to Popularity Concept in order to relevantly gauge their results. This concept will not only bring you sales information for all Black Eyed Peas‘s albums, physical and download singles, as well as audio and video streaming, but it will also determine their true popularity. If you are not yet familiar with the CSPC method, the next page explains it with a short video. I fully recommend watching the video before getting into the sales figures. Of course, if you are a regular visitor feel free to skip the video and get into the figures.