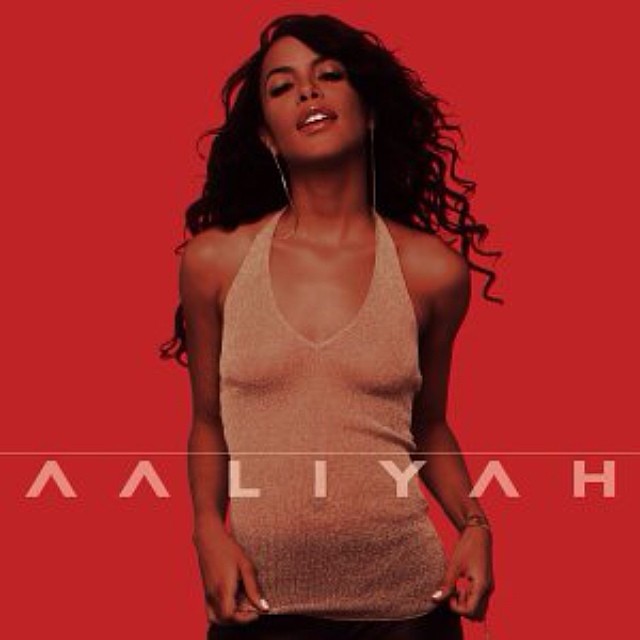 Obviously passing away at only 22 doesn’t allow one to have an extensive discography. Releasing 3 albums within that time frame, Aaliyah was growing.

Her first two records failed to break the non-Urban audience in the US. Thus, logically, they were not promoted on a Worldwide scale, except in markets cherishing R&B like the Netherlands and Japan.

In-between, being also a successful actress, she was busy participating in as many as 9 Soundtracks. Most notably 2000 album Romeo Must Die. From it, she extracted the global hit Try Again. This raised her profile a lot with positive results very visible in her self-titled third album that released one year later.

All in all, those three albums sold 12,2 million units. Definitely a decent total, nevertheless it is nothing record breaking, especially during an era of heavy album sales. It must be said that her last two albums have been out of print for a decade now due to label issues, which clearly doesn’t help. In any case, as iconic as she may be, Aaliyah never managed to be an A-League star. Album sales are only one format though, and we are going to check her physical singles right now.