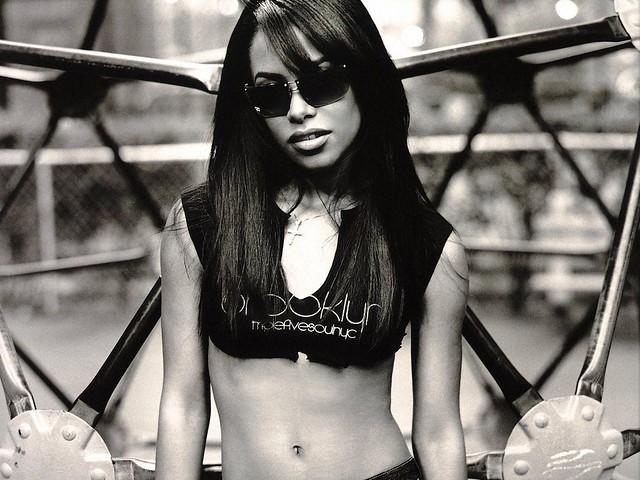 So, after checking all the figures, how many overall equivalent album sales has each Aaliyah album achieved? Well, at this point we don’t need to combine all the figures found in this article.

Mind-blowing? Definitely not. Good? For sure. A lot can be said about Aaliyah’s artistic talents as well as about her impact over R&B and Pop music too. Many popular singers do quote her as a key influence. Most of what is said about her album sales though – figures repeated often a la 24, 32 or even 80 million – are insanely exaggerated.

She definitely sold well as an urban artist, but all figures point out that she never crossed over to a mainstream audience. Basically, kids born in the late 80s may have been big fans of her, but their parents have most likely never heard her name. Not all artists should be A-List stars though. A trio of consistent albums from nearly 4 million to over 6 million equivalent album sales each, plus various successful singles outside of them, is already a very nice showing. If the mess around her discography availability gets cleared up in the future, the diva’s catalog sales pace will get much better..

Overall, Aaliyah moved 17,9 million equivalent albums. This tally is not at the level of most artists studied so far – most of them were absolute monsters though. Although, you would be surprised at how many well known singers are under that mark.