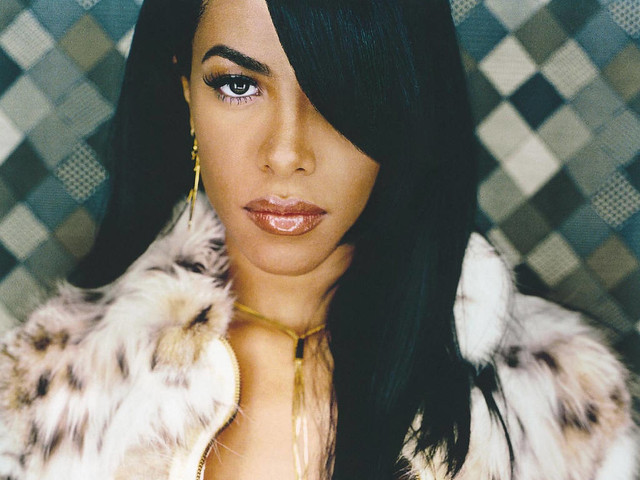 Just one year after her passing, Aaliyah’s label dropped a career spanning compilation, I Care 4 U. One more compilation came out in 2005, Ultimate, but it was only released in a few countries with no promotion. Both records are studied below.

As you will know if you have already read CSPC analysis in the past, sales of compilations are added into the original studio albums by using Spotify streams distribution. As all Aaliyah’s albums haven’t been continuously available, it would create a flawed picture of each song’s popularity. Thus, rather than Spotify, Last.fm figures have been used.

How to understand this table? If you check for example I Care 4 U’s compilation line, those figures mean it sold 3,100,000 units worldwide. The second statistics column means all versions of all the songs included on this package add for almost 1,5 billion streaming plays on Last.fm.

The second part on the right of the table shows how many streams are coming from each original album plus the share it represents on the overall package streams. Thus, streaming figures tell us One In A Million songs are responsible for 16% of the album’s attractiveness, which means it generated 505,000 of its 3,100,000 album sales and so on for the other records.

Considering the smash hit Try Again – by far her most streamed song, with a more than 2 to 1 lead over One In A Million – wasn’t part of the singer’s original albums, the Orphan Album folder gets assigned the largest part of the compilations. Each studio album contributed to their sales in a solid way though.