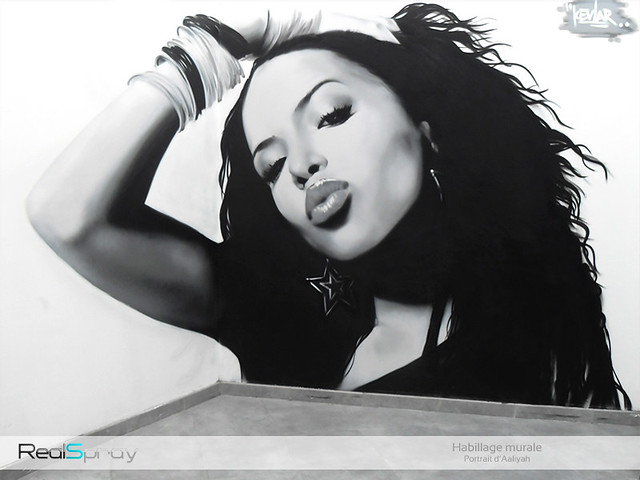 Various singers have many myths floating around them. One such typical case is R&B Princess Aaliyah. Already owner of a very loyal fan base before her dramatic passing in 2001, at just 22 years of age, made her the icon of many.

Artistically, she had been widely acclaimed way before her death. In spite of issuing her debut album Age Ain’t Nothing But A Number at barely 15, critics praised her efforts right from the start. The public was soon to follow with the star in the making’s first single Back & Forth climbing the US Hot 100 all the way to #5.

A meteoric rise to fame, media on her side, and an iconic status… surely Aaliyah must have sold bucket loads. Well, everything is not always as it may seem, especially for her. Out of all the myths largely repeated over the internet about her sales, we will clean things up a bit today to restore some accuracy. Thanks to the Commensurate Sales to Popularity Concept, we will be able to perfectly visualize her real popularity without being corrupted by urban legends.

As a reminder for users who are not yet familiar with the CSPC idea, you do not need to worry. It is quite simple to understand as it only consists of merging every sales format an artist has been getting and attributing them to respective studio albums. We will start by focusing on raw data, setting how much each Aaliyah album sold. Then, we will check sales of each track from those albums in each format – physical, download and streaming – and weight them to value these figures on a par with album sales. To complete the study, we will study sales of all compilations, live albums and music videos she released. Once all the raw data is set, we will only need to apply appropriate weighting to get the overall picture of the legendary R&B singer’s career results.