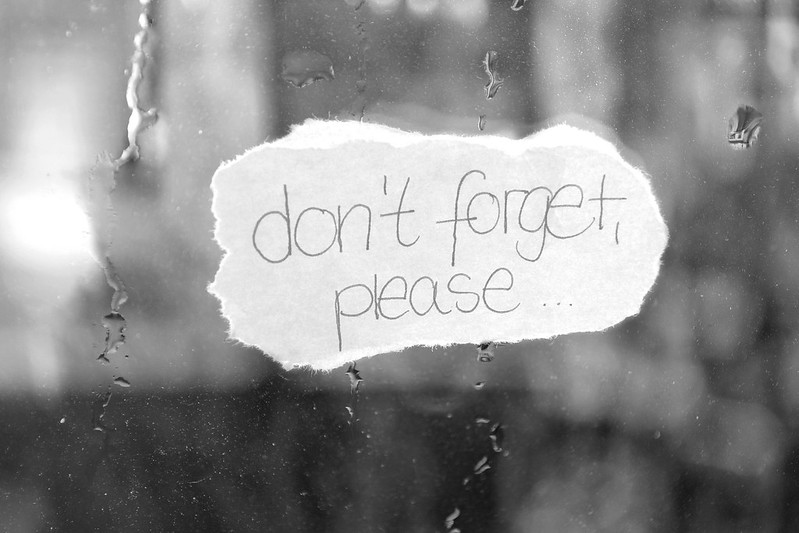 Worst Among the Worst

As mentioned this first section includes all albums that are truly selling nothing nowadays – anything from 0 to less than 1,000 copies a year. As a result, the rounded total sales to date remains the same as posted last year. They are listed per decade from oldest to youngest, starting with the 70s.

Not releasing new music since 2010 – the artist is now aged 69 – Michel Sardou lost some ground in recent years. His catalog remains quite valuable but the huge majority of his sales are coming from various live and compilation albums, killing the likes La Java De Broadway.

Last Julio Iglesias album came out in 2007. If his son remains quite famous, the hey-days of the latin crooner are long gone. He is still able to have some small hypes time to time, but original studio albums including A Vous Les Femmes aren’t the ones benefitting from them. Since the creation of the IFOP Album Chart in 1996, Richard Clayderman has never been a single week inside the Top 50. This perfectly shows how much out-fashioned the pianist is. Even if his 2014 effort Romantique went #86, his best result in two decades, his catalog remains truly dead.