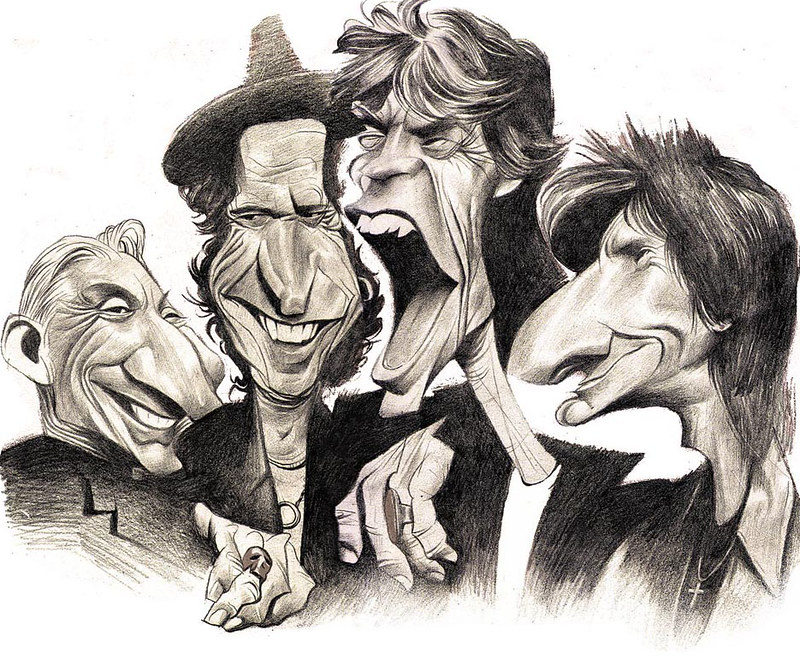 How many things will change in your life within’ a 52 years span? An awful lot for sure. Even if you keep the same job all along, you will be retired before doing it for so long. Some things last that much though. The Eiffel Tower is still in Paris. Soccer is still the most popular sport. European unions are still alive. The Rolling Stones are still releasing new albums.

Well, new, not completely. Blue & Lonesome is the first full album of covers from the cult band. It comes out more than a decade after their last record, A Bigger Bang in 2005.

In 1964, their first album was a massive smash with 12 weeks at #1 and 36 weeks Top 3 in the UK. Starting so strongly makes it harder to last but the success never really left Mick Jagger band. As successful as the road has been that doesn’t mean it was all pretty. Over their curse, the group knew more than 25 members, had various legal issues and even faced the death of their original founder in 1969, Brian Jones. The cult pair Mick Jagger–Keith Richards proved to be incredibly consistent though, keeping the boat up and running.

Often presented as the main competitors of the Beatles, it is clear that ultimately the Liverpool band ended up as the winner as they are the most popular music act of all-time.  With no mega-selling album in their discography, some may question the legitimacy of the Rolling Stones among the elite group of biggest acts ever. We do know how much Medias love to use hyperboles, often inflating real achievements of music stars. It is now time to sort out what’s true and what isn’t over the extensive CSPC study that you are reading right now.

As a reminder for users who are not yet familiar with the CSPC idea you do not need to worry, it is quite simple as it only consists in merging every format sales an artist has been getting and attributing them to respective studio albums. We will start by focusing on raw data, setting how much each Rolling Stones album sold. Then, we will check sales of each track from those albums on each format – physical, digital and streaming – and weight them to value those figures on a par with album sales. To complete the study, we will study sales of all compilations, live albums and music videos they dropped. Once all the raw data is set, we will only need to apply appropriate weighting to get the overall picture of those rock legends career results.