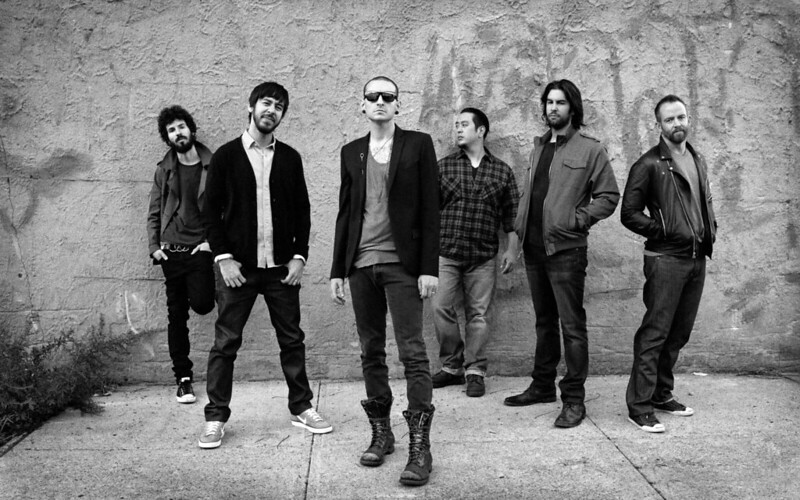 So, after checking all the figures, how many overall equivalent album sales has each Linkin Park album achieved? Well, at this point we hardly need to add up all of the figures defined in this article!

During this article, several questions emerged. The first one was how big their early albums really were. At 30,95 million, Hybrid Theory is pretty impressive, undoubtedly one of the biggest albums of the millennium. At 18 million and 11,4 million respectively, both Meteora and Minutes To Midnight are very solid successes to the surprise of nobody.

A second observation was about the downward spiral the band was facing album after album. While their popularity is clearly going down, CSPC figures tell us Living Things was actually a rebound from A Thousand Suns. As Streaming is clearly favorable to the later album, the gap is only going to grow. There is not much left to defend The Hunting Party though. At 1,5 million overall, the album is weak in all fronts with very low download sales and streaming appeal for a 2014 record.

One More Light isn’t starting strongly, but the immense popularity of the band in the streaming arena may help it top its predecessor in the long run.

A third question we raised in the past was the Coldplay vs Linkin Park debate. As a reminder the Yellow band generated 60,4 million equivalent album sales for their 00s outputs – with four albums – and 85,1 million in total. With only three albums in the 00s, Linkin Park top them at 60,3 million. The large majority of their Orphan Album sales came from their 00s material as well, thus pushing the group total for the decade to more than 66 million. Maybe surprisingly, those figures make Linkin Park the biggest band of the 00s, ahead of Coldplay.

At 78,2 million album sales equivalent, Linkin Park’s career total is quite solid as well, although their later material is increasing the cumulative number quite slowly. In any case, their catalog is going strong on streaming platforms. A situation poised to last for many years to come.

The following pages list the most successful songs by Linkin Park, as well as the full listing of all CSPC results compiled so far, to better gauge their position in the history of the music industry.