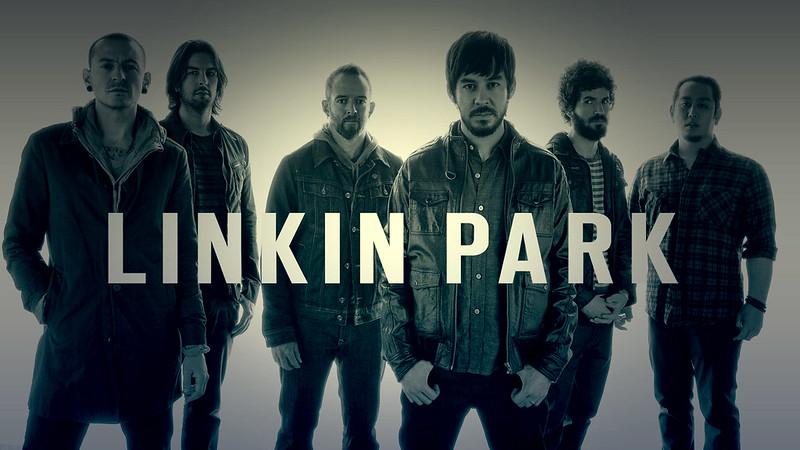 All those packaging-only records do not create value, they exploit the value originating from the parent studio album of each of its tracks instead. Inevitably, when such compilations are issued, this downgrades catalog sales of the original LP. Thus, to perfectly gauge the worth of these releases we need to re-assign sales proportionally to its contribution of all the compilations which feature its songs. The following table explains this method.

How to understand this table? If you check for example the Live In Texas CD+DVD line, those figures mean it sold 3,400,000 units worldwide. The second statistics column means all versions of all the songs included on this package add for 1,137,000 equivalent album sales from streams of all types.

The second part on the right of the table shows how many equivalent streams are coming from each original album, plus the share it represents on the overall package. Thus, streaming figures tell us songs from Hybrid Theory are responsible for 56% of Live In Texas track list attractiveness, which means it generated 1,887,000 of its 3,400,000 album sales and so on for the other records.