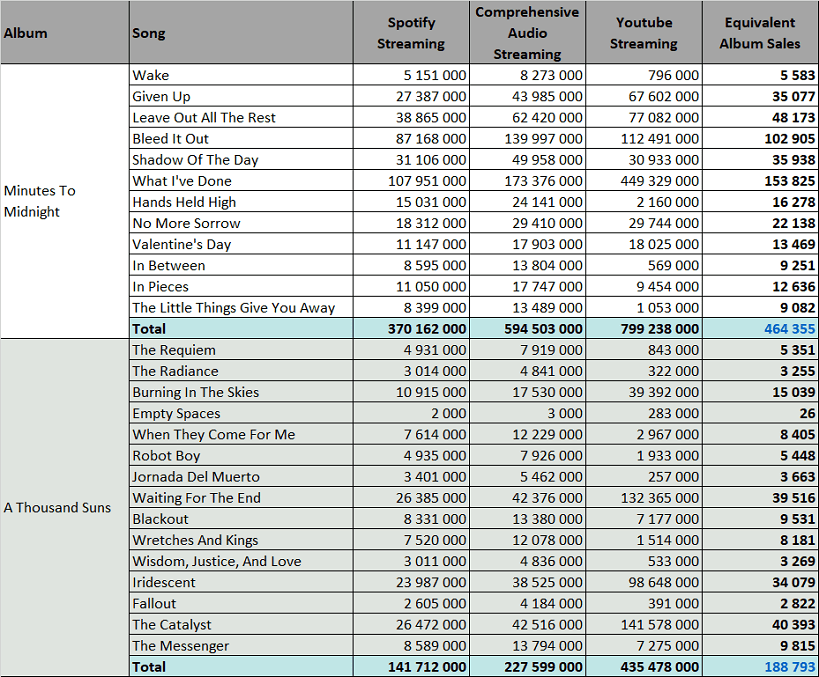 The norm is that catalog sales increase differences between the original success or not of albums. Successful albums only get bigger thanks to this, while lower sellers sell even less proportionally when they turn catalog. This is pretty normal given lower sellers often have a lot of fan-base generated sales, while the true big breakthroughs had sizable hits on radio which will last far longer.