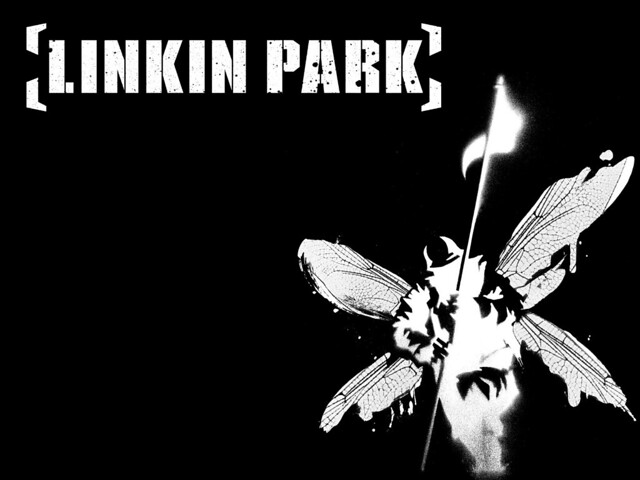 With their three 00s albums moving a combined 42 million units, there is no doubt that Linkin Park was one of the biggest acts of the decade. Although sales decreased album after album, those LPs, Minutes To Midnight included, were among the very best selling albums of their respective years. In fact, with Hybrid Theory at #1 of 2001, Meteora at #3 of 2003 and Minutes To Midnight at #6 of 2007 they all easily made the Global Top 10 of the year as published by the IFPI.

Times got harder from the 10s, however. The band’s last three albums sold a combined 6,05 million, nearly 7 times less than their predecessors. If the market notably decreased in the meantime, that doesn’t fully explain such a difference. Worst, their sales never rebounded with their new album One More Light not looking to reverse the trend. With the exception of Living Things, all their albums sold 65% or less of its immediate predecessor. A Thousand Suns was the most abrupt fall, selling barely 35% of Minutes To Minutes. However, The Hunting Party selling 1,1 million copies in 2014 is not that bad. So, while the band’s profile undoubtedly decreased they remain a relevant act.

Obviously, pure album sales aren’t the be-all and end-all of popularity indicators. With downloads entering into the game in the mid-00s, and streaming exploding one decade later, their most recent albums may not be as weak as they seem. Let’s check those additional parameters on the following pages!