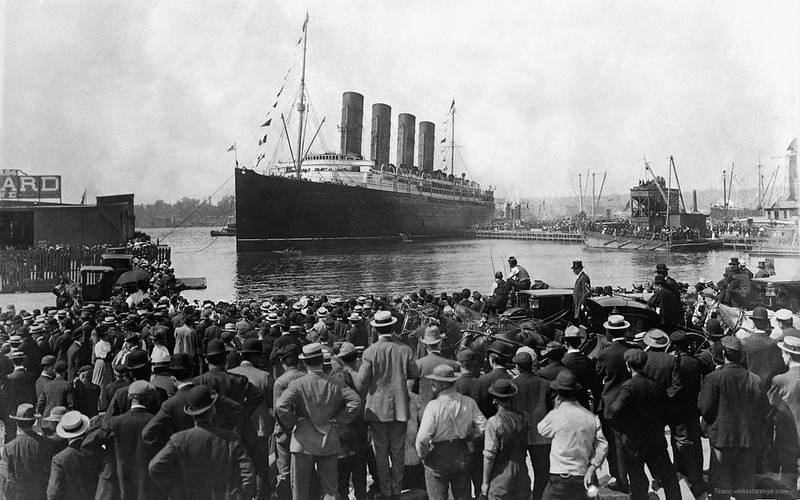 As every successful release, the soundtrack of the Titanic was ultimately treated as a franchise. A second album, Back to Titanic, was soon released. It contained additional songs with the same theme and new performances of the songs from the first album. Basically, it was an extended remix album of the first. These additional songs and more related to the Titanic are listed here.

The biggest song is obviously My Heart Will Go On. This tune is now up to 144 million Spotify streams and more than 820 million YouTube views. Surprisingly, the full theme does well on streams. Rose, which is the love theme of the movie also used as a background to My Heart Will Go On, has 12 million streams on Spotify and 42 million on YouTube. Hymn to the Sea does nearly as well.