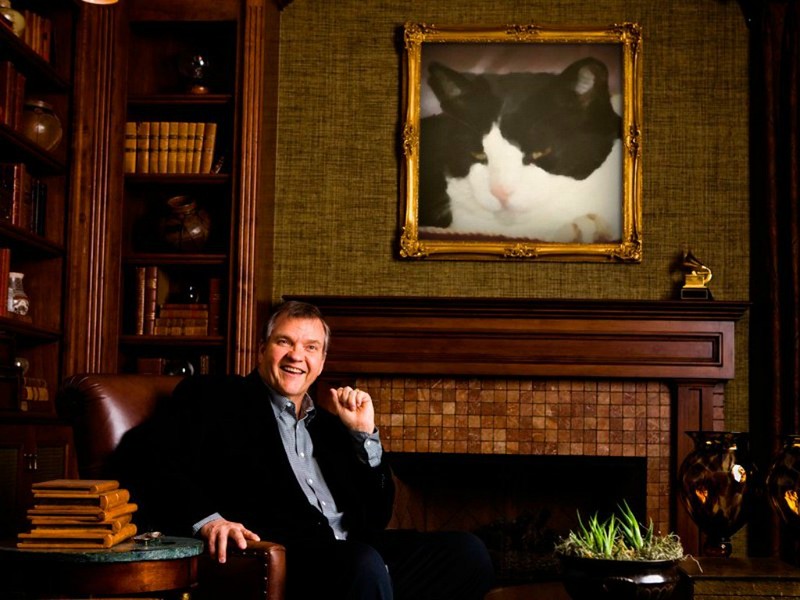 If you feel inspired by this list, we just created this CSPC Meat Loaf playlist on Spotify!