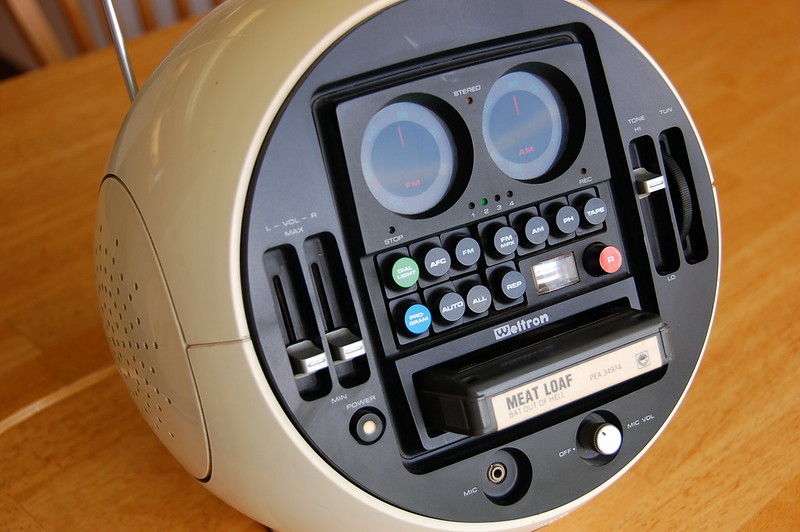 The career of Meat Loaf has been a one-of-a-kind story since day one. He is nowhere and everywhere at the same time. Acting, singing and performing he built a curriculum vitae insanely impressive in comparison to his own fame. Among his stand-out moments feature the iconic album franchise Bat Out Of Hell.

His unique trajectory leads to weird conclusions. The first album of the Bat Out Of Hell series, issued in 1977, is still claimed to be* among the very highest selling albums of all-time at 43 million units. At the same time, various statistics prove he is completely unknown in several key markets like Japan. He has on average 71 times less views there than Michael Jackson, AC/DC, Pink Floyd and Whitney Houston, claimed to own the Top 5 best selling albums along with him. The same situation is verified in Brazil, France, Italy, Indonesia, Mexico, Spain, etc. The list goes on. While we have learn that claims may be inflated, they are never so much different from the valid data. What happened then? How big really is Meat Loaf? How much his Bat Out Of Hell albums sold? Were his remaining records successful too? What’s his biggest hit to date? It’s time to dig into his numbers to point out valid answers.

*Please note the Wikipedia list is widely inaccurate, follow this link for a better reflection of the true ranking.

As usual, I’ll be using the Commensurate Sales to Popularity Concept in order to relevantly gauge his results. This concept will not only bring you sales information for all Meat Loaf‘s albums, physical and download singles, as well as audio and video streaming. In fact, it will also determine their true popularity. If you are not yet familiar with the CSPC method, the next page explains it with a short video. I fully recommend watching the video before getting into the sales figures. Of course, if you are a regular visitor feel free to skip the video and get into the figures.