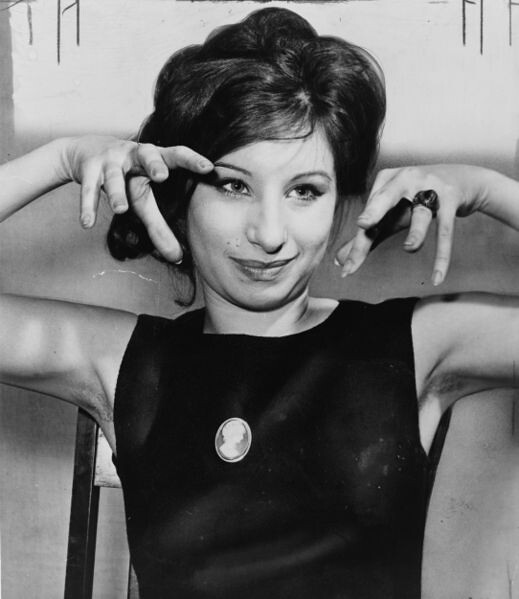 So, after checking all the figures, how many overall equivalent album sales has each album by Barbra Streisand achieved? Well, at this point we hardly need to add up all of the figures defined in this article!

Guilty is Streisand’s most successful era to date with 23 million equivalent album sales generated in total. This result was expected, but what follows it wasn’t.

Both A Star Is Born and The Way We Were are around 15 million units, both stunning totals. It is especially impressive for the latter which sold a relatively low 3,26 million pure album units.

This strong podium is followed by 7 albums with a popularity very similar. In descending order albums ranking from #4 to #10 among the artist’s catalog are The Broadway Album, Songbird, A Christmas Album, Funny Girl, Higher Ground, Wet and People. They all moved from 5 to 7 million equivalent album sales. With 10, Streisand is the second female singer with the most 5 million-plus units eras, topped only by Madonna at 13. These eras span a record-breaking 33 years.

In total, Streisand has 30 albums with 1 million equivalent album sales or more and 9 additional ones between 500,000 and 1 million units. A remarkable career.

Overall, she is up to 152,5 million equivalent albums sales, a superb figure that puts her undoubtedly among the Top 5 most successful female vocalists of all-time.