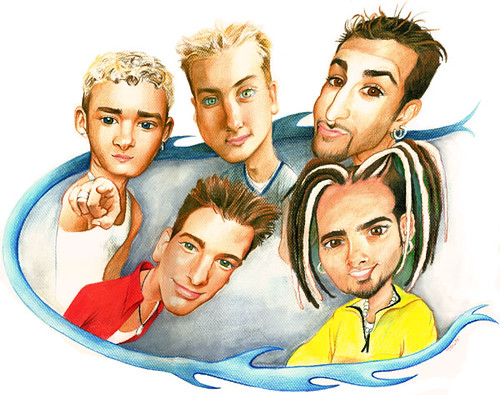 At the turn of the millennium three teen acts were huge in the US, the Backstreet Boys, Britney Spears and NSYNC. The latter is the only one we haven’t study so far. It took 15 years and Adele to break their record of 2,4 million units sold of No Strings Attached in its first week alone.

It wasn’t a fluke, as the second fastest selling album of the Soundscan era prior 2015, was also theirs since Celebrity debuted with 1,88 million units sold. Was the teen group led by Justin Timberlake really that big? Was it only in the US where they found success? Or were they a global phenomenon?

As usual, I’ll be using the Commensurate Sales to Popularity Concept in order to relevantly gauge their results. This concept will not only bring you sales information for all NSYNC‘s albums, physical and download singles, as well as audio and video streaming, but it will also determine their true popularity. If you are not yet familiar with the CSPC method, the next page explains it with a short video. I fully recommend watching the video before getting into the sales figures. Of course, if you are a regular visitor feel free to skip the video and get into the figures.