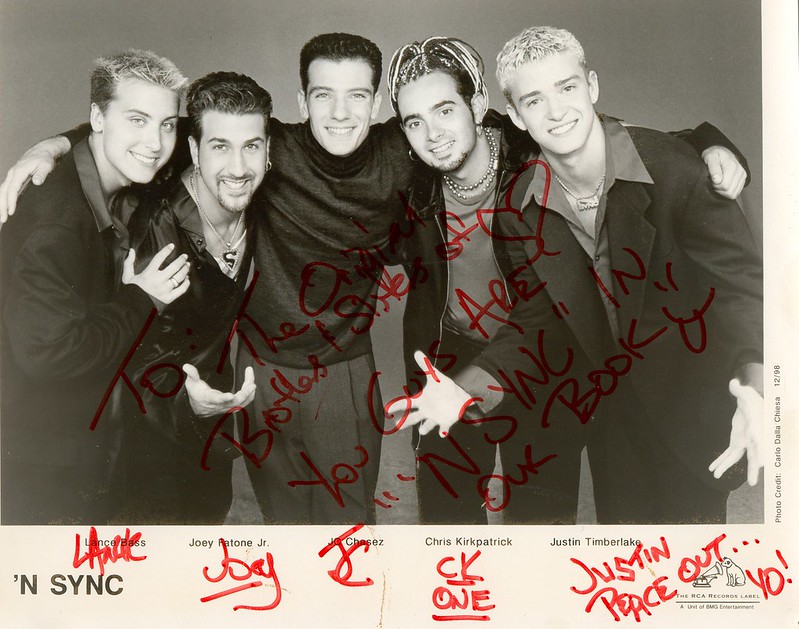 So, after checking all the figures, how many overall equivalent album sales has each album by NSYNC achieved? Well, at this point we hardly need to add up all of the figures defined in this article!

The career of NSYNC may have been short lived and massively axed around the US, but their sales are outstanding. They recorded back to back monster albums with their eponymous debut amassing 14,8 million equivalent album sales and its follow up No Strings Attached reaching even higher figures at 17,9 million.

Celebrity started strong but failed to hold as well as its predecessors with a final tally of 7,6 million, which is still solid. Along the way they also released the Holiday album Home For Christmas which sold a cumulative 3,5 million.

This brings the combined total of the group to more than 44 million equivalent album sales over the course of just 4 years. Will Justin Timberlake‘s personal total be higher? The answer will be published during the next few hours!