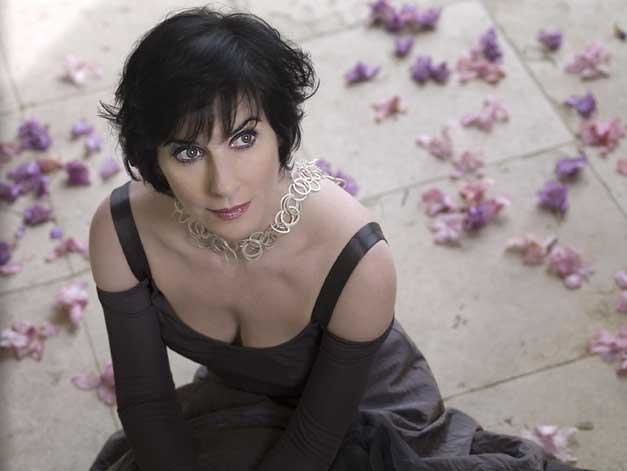 Of all the music phenomenons over the past decades Enya is a remarkable one for a number of reasons that set her appeal aside from the norm.

Born in Ireland, she started her music career in the early 80s and put out her first album during 1987, managing a highly solid career with a great average-per-album total. However, some aspects are weird and unusual: she is quite “faceless” compared to other female acts, she has generally taken long breaks between each effort and, most notably, she never went on tour.

The above are, in general, great handicaps. Not only becoming hugely popular, but also in maintaining a long lasting success that she, no matter what, achieved. In particular, the long breaks are hard to overcome when they occur so early on in an artist’s career and more so when the public isn’t quite as familiar with your face as they are with other pop/rock stars. Despite all of this Enya has been incredibly successful.

What has helped all this time, though? Arguably her music roots. For most people she is the absolute reference of new age, a genre of music that has become common in the last 4 decades with Enya as the greatest example. Anybody interested in new age will more than likely start with one of her LPs. Be it a studio album or a compilation. This is without any doubt a major benefit for her, which she capitalized on amazingly well.

With all of the above this article represents a great opportunity to delve into her catalogue, see how much she has sold and what various formats have brought to her. Where will she rank at the end? We shall find out.

As usual, I’ll be using the Commensurate Sales to Popularity Concept in order to relevantly gauge her results. This concept will not only bring you sales information for all Enya‘s albums, physical and download singles, as well as audio and video streaming, but it will also determine their true popularity. If you are not yet familiar with the CSPC method, the next page explains it with a short video. I fully recommend watching the video before getting into the sales figures. Of course, if you are a regular visitor feel free to skip the video and get into the figures.