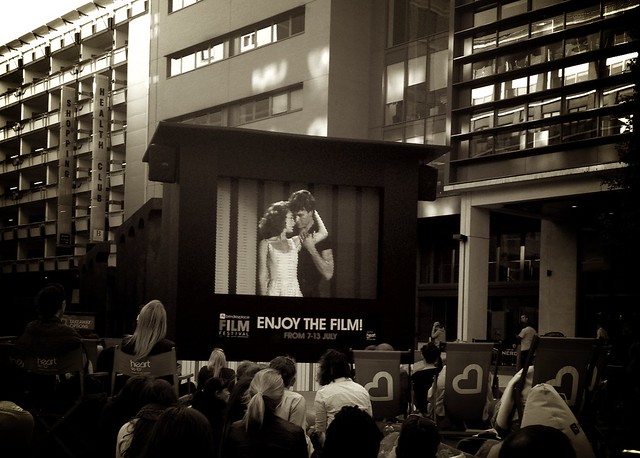 With digital downloads we have a reasonable perspective of its appeal in the long run and, without any surprise, (I’ve Had) The Time Of My Life ends up as the most remarkable case, perhaps the only song from the soundtrack with truly strong sales in digital form. With over 2.3 million sold through this avenue, its sales are similar to those of the physical single back in the 80s, partially boosted by the Black Eyes Peas sampling the song in 2010.

The rest doesn’t look particularly strong although both She’s Like The Wind and Hungry Eyes have more than decent catalogue sales in this format with over 600,000 units each.