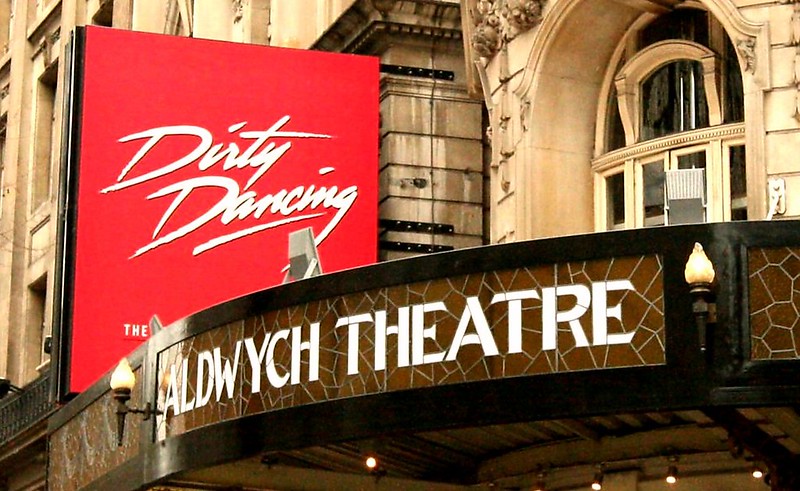 So, after checking all the figures, how many overall equivalent album sales has each album by Dirty Dancing achieved? Well, at this point we hardly need to add up all of the figures defined in this article!

In the following table, all categories display figures that way, e.g. in equivalent album sales. For example, singles from Dirty Dancing released in digital format sold the equivalent of 563,000 albums – 3,750,000 downloads with a 10 to 1,5 weighting.

And there we have it all together in order to find out the final results. Thanks to strong results coming mostly from multiple box sets and physical singles, the Dirty Dancing soundtrack from 1987 improves its tally to reach almost 35 million equivalent album sales, almost 5 million more than its pure albums sales. While it has several classic songs, it is really (I’ve Had) The Time Of My Life as the song song driving most of its ongoing popularity. A huge hit by all accounts.

More Dirty Dancing, in the same way, finishes our analysis with over 11 million equivalent album sales where it jumped from its almost 8.8 million pure album sales. As previously stated, this is quite a strong total when one thinks this follow up LP cashed in on the very same movie, in this case – as also noted in previous pages – relying much less on new and original songs and more on oldies.

Without much surprise, Dirty Dancing 2 generated virtually nothing outside its original sales with final CSPC’s sales just short of 550,000 overall.

At the end of the day the obvious winner of this franchise is the first Dirty Dancing soundtrack, which ranks amongst the biggest ever in the music industry, but well behind such classic titles as Saturday Night Fever, at 67 million; The Bodyguard, at 53,7 million; and Grease, at 52,2 million.

Taken as a whole project, the Dirty Dancing franchise generated equivalent album sales of over 46,6 million. A phenomenal success.

The following pages list its most successful songs. Do not forget to check our amazing cross-artists lists posted inside the CSPC: Data Collector which includes the full listing of all CSPC results compiled so far to better gauge its position in the history of the music industry.