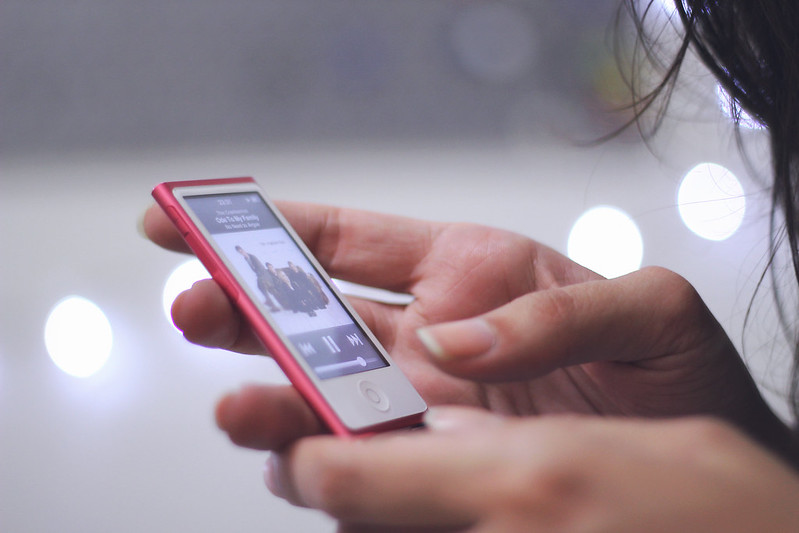 So, after checking all the figures, how many overall equivalent album sales has each album by Cranberries achieved? Well, at this point we hardly need to add up all of the figures defined in this article!

The popularity of a band may disappear with time, but the numbers remain to testify to what happened in the past. From a 2018 perspective it may be difficult to believe that the Cranberries were once the biggest band on Earth. Everybody Else Is Doing It, So Why Can’t We? cracks the 10 million barrier in terms of overall equivalent album sales generated.

The follow up album No Need to Argue achieved a milestone even more impressive – 20 million units. It currently stands at 21,3 million to be exact, making it one of the biggest rock albums of the 90s.

The decreasing success is evident in the numbers for To the Faithful Departed and Bury the Hatchet but they still reach 10 million cumulatively. Wake up bombed while Roses was a non-event.

In total, the Cranberries are up to 44,5 million equivalent album sales. While they started stronger than Oasis they are now lying 14 million behind. The band remains ahead of successful bands like the Foo Fighters.