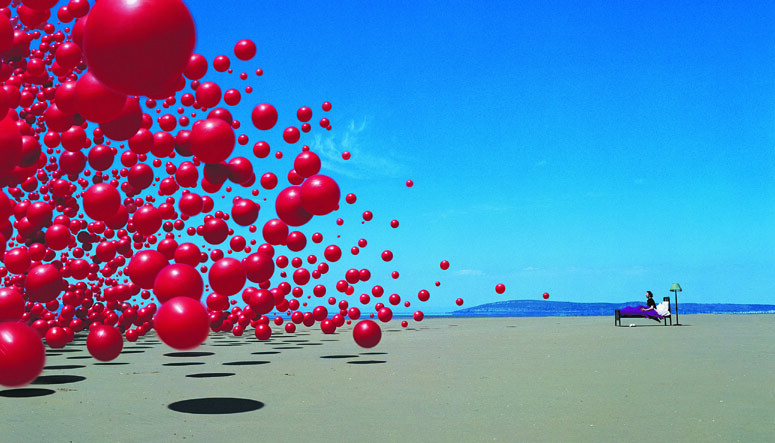 With an Oasis-like trajectory the Cranberries enjoyed 3 fairly solid albums in as many years with one peak over 17 million before facing harder times. In total their 6 studio albums sold close to 38 million units.

Details are bizarre. Some 72,5% of Everybody Else Is Doing It, So Why Can’t We?‘s sales come from the US and the UK. From Bury the Hatchet, these countries forgot about them – a mere 18% of its sales were achieved in the two countries. The album sold for example more than 3 times more in Italy than in the UK. It was successful in continental Europe, Latin America and Asia.

The trend continued with Wake Up and Smell the Coffee which still did quite well in some areas but bombed hard in the main markets, leading to the band spltting. Their attempt at a comeback in 2012 with Roses failed completely.