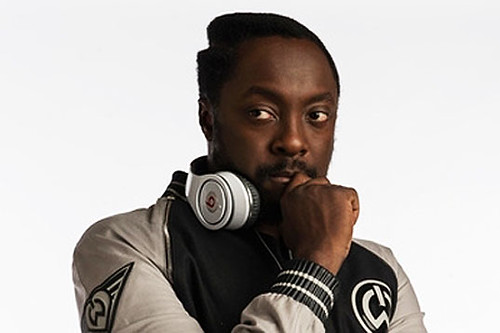 Well, the most ardent fan may say the trend of Will.i.am‘s albums sales is increasing.

This improvement occurred thanks to big singles, but let’s be honest, it was made very easy by the disastrous numbers achieved by the first albums. Although some kind of a breakthrough, Songs About Girls still sold only 350,000 copies, which is a dreadful result. Fergie‘s The Dutchess sold nearly 20 times more a mere one year earlier, and the band’s LPs Elephunk and Monkey Business performed even better.

At 600,000 sales, #willpower is hardly a smash. In spite of featuring singles by Britney Spears, Justin Bieber and Miley Cyrus, it was never able to claim an audience.