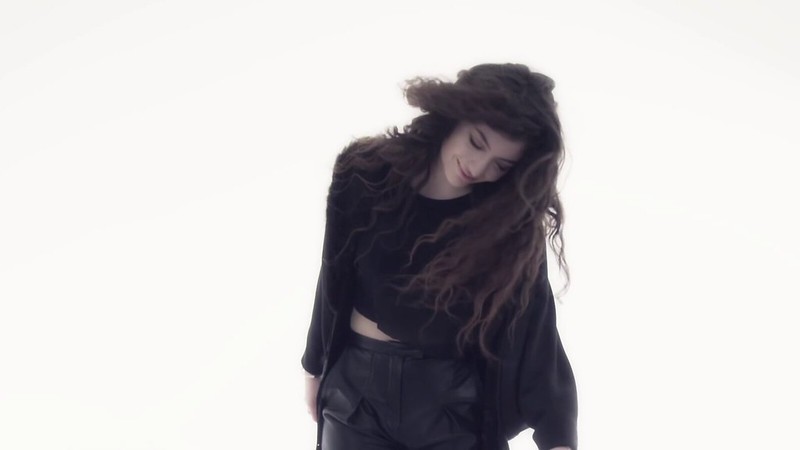 All songs from the EP The Love Club have been issued on the Pure Heroine album. Consequently, all its sales are reversed into the parent album. As a reminder, EPs with less than 6 songs are counted as one half of an album, which explains the last figure.