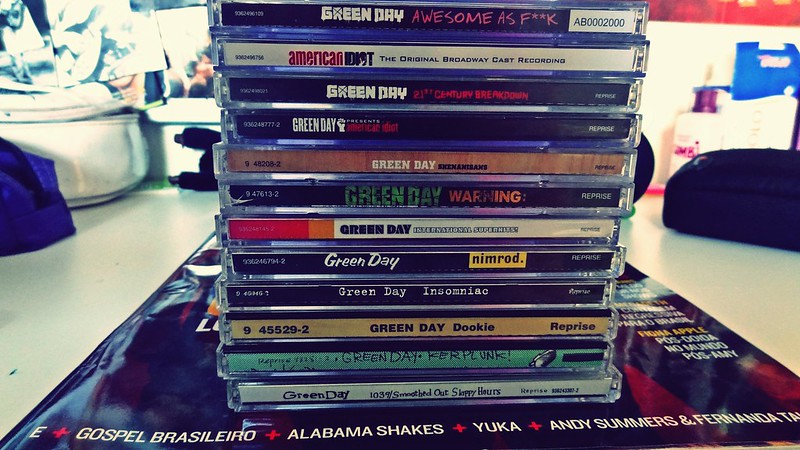 It sounds fairly logical to add together weighted sales of one era – studio album, physical single, downloads and streams – to get the full picture of an album’s popularity. For older releases though, they also generate sales of various live, music videos and compilation albums.

All those packaging-only records do not create value, they exploit the one originated from the parent studio album of each of its tracks instead. Inevitably, when such compilations are issued this downgrades catalog sales of the original LP. Thus, to perfectly gauge how worthy this latter is, we need to re-assign sales proportionally to its contribution of all compilations which feature its songs. The following table explains this..

How to understand the table from the picture? For each compilation, we first define its sales. Sticking to our example, International Superhits! sold 5,65 million units in the few countries it got released. Its tracks combine for 428,6 million streams on Spotify. Those tracks got initially released from various distinct studio albums which are the ones listed in the fourth column. Then, we learn that songs first issued on Dookie are responsible for 58% of International Superhits! total streams, meaning it created 58% of its appeal which is the equivalent of 3,305,000 sales. We apply the same logic to all sales creators of that best of and then to all compilations.

Logically, Dookie is very precisely the main provider of attractiveness for their earlier compilations. International Superhits! sold very well during American Idiot hype, being mainly driven by those 1994 songs. Green Day has yet to release a career-spanning compilation with hits of all their eras.