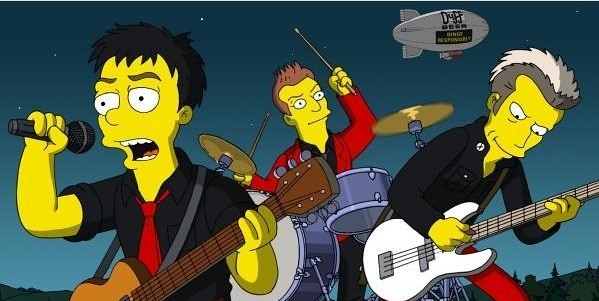 As seen with the example of the Beatles, today the weight of Spotify is steadily increasing, representing as much as 63,5% of overall streams on their example. The Swedish giant recently announced they broke the 50-million barrier of paid subscribers.

We will keep that ratio Spotify-All Audio Streaming services updated as much as possible, especially when the next IFPI RIN comes out next month covering the 2016 Global market. For now, we will be sticking with this 63,5% rate.

What is this section about? Here we will be reviewing streams from all songs and all albums of Green Day, converting each of them into equivalent album sales. The equivalent album sales is the division of the comprehensive streaming figure by 1500, as is now the norm in the new industry model.

Streaming numbers for Green Day‘s first two albums aren’t that bad. Given they sold as catalog items exclusively, neither had no hit back in the day. This is still the weakness of those records which contain no song reaching even 2 million plays. Obviously, it negatively impacts their potential in terms of equivalent album sales, ending on 8,000 and 15,000 units respectively.