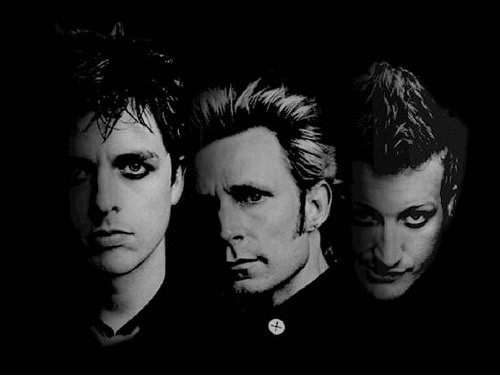 A wave. That’s pretty much the easiest way to define the popularity of most artists. Some acts have a bigger wave than others, but they still go up, and then after reaching their peak, inevitably slow down more and more as the years pass by. Among groups not fitting this description belongs Green Day.

An underground punk act in the early 90s, Billie Joe Armstrong‘s band suddenly became hugely popular in 1994 thanks to a trio of chart topping hits on the Modern Rock Tracks ranking. With their popularity quickly vanishing after that streak, the band managed an impressive return to form a decade later with the American Idiot album. Maybe even more incredibly, that seventh album was their first to truly break a global audience.

Initial reception isn’t the be-all and end-all of popularity. A song like Good Riddance (Time of Your Life) came out during difficult years for Green Day and failed to change that trend. Still, it is undoubtedly one of their most famous songs to date.

So, which song and album are the most popular among the modern age classic rock band’s catalog? How big are Green Day? How is their 2016 output Revolution Radio performing? It is time to answer all those questions!

As usual, I’ll be using the Commensurate Sales to Popularity Concept in order to relevantly gauge the band’s results. The concept will not only bring you raw data of all Green Day albums, physical singles, download singles, and music videos and streaming, but it will also accurately weight all this information to conclude in to meaningful popularity indicators. If you are not yet familiar with the CSPC idea, the next page explains it with a short video. I fully recommend you to check it out before getting into the sales figures. Of course, if you are a regular visitor feel free to jump into the figures. Let’s go!