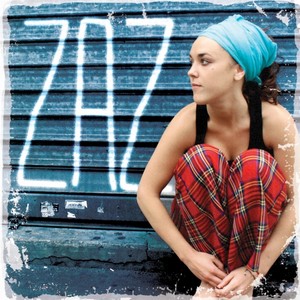 Just like Génération Goldman, the self titled debut of Zaz charted pretty much all year long, either on its stand-alone form or in a 2CD pack with the album Recto / Verso. Released in May 2010, Zaz has accumulated the insane total of 287+53 weeks charted over its two main versions. Already more than 6 years old, its sales remain huge. The album is truly defining itself as the Clandestino of its era.