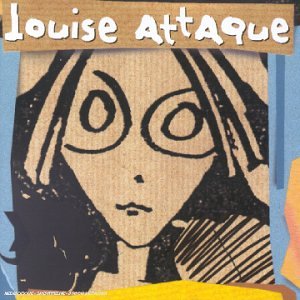 The unexpected comeback of Louise Attaque this year more than a decade after their last album isn’t the responsible of such a stellar year for 1997 set Louise Attaque. In fact, the greatest selling rock album ever in France doesn’t need extra help, constantly re-entering the main chart of the country. It continued that incredible path in 2016 with 27 weeks charted in the big ranking, 45 inside the Catalog Chart. The 6th top seller of all-time so far overall, this album is now less than 100,000 units away from the #4 spot. Ludicrous target giving the current market environment? With the 20th Anniversary coming within’ a few months, I’ll definitely not rule out this climb to happen in a near future.