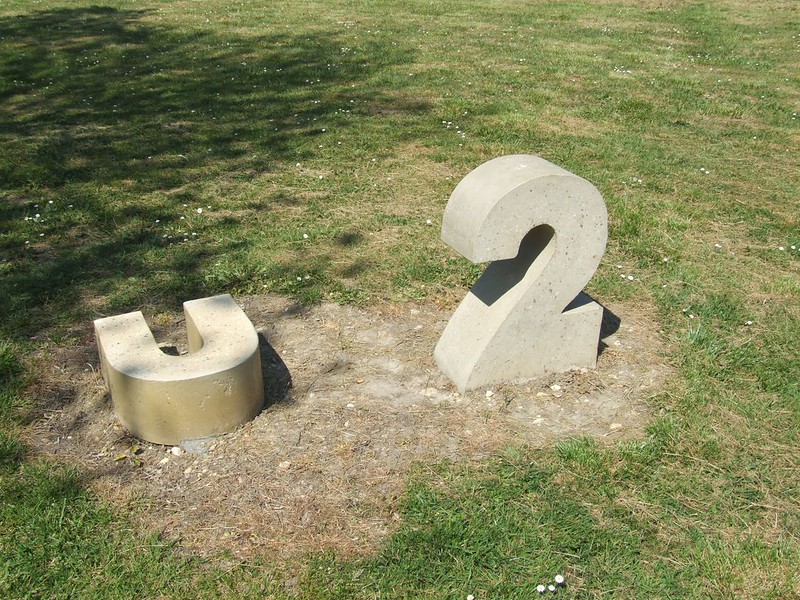 U2 from tomorrow to 200m EAS? That’s gratulujem!