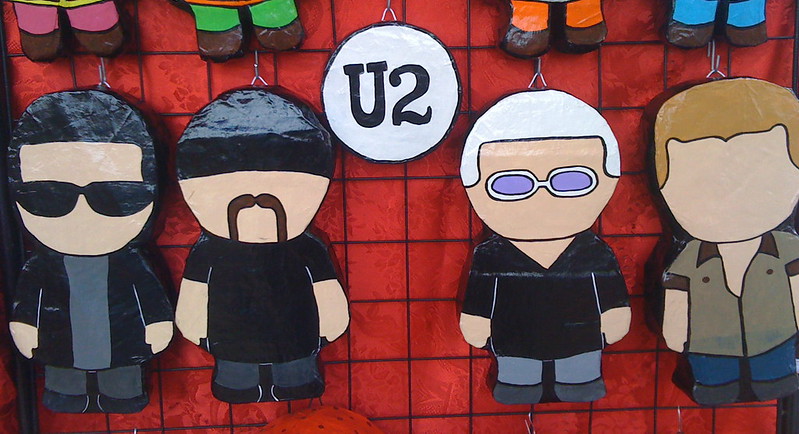 So, after checking all figures, what’s the most successful album by U2 and how many overall equivalent albums sales have they achieved? Well, at this point we barely need to do the addition of all figures defined all over this article!

What do we see here? The Joshua Tree is the predictable winner. Up to an incredible 47,7 million, the only albums we studied so far topping it are Nirvana‘s Nevermind, the Grease Soundtrack and Led Zeppelin‘s fourth album, all over 52 million.

There is more to highlight. Whilst on pure sales Achtung Baby is their second biggest selling title by far, with the CSPC’s approach that crown goes to War at 24,6 million, something that not many would have seen coming a few pages earlier. Achtung Baby, on its own hand, still cumulated a great 24,4 million CSPC’s sales.

Driven by Beautiful Day, All That You Can’t Leave Behind reaches 20,5 million CSPC’s sales, proving, once again, it is far bigger than How To Dismantle An Atomic Bomb, despite having similar pure album sales and being remembered as about equally successful. As it generates more yearly sales now than both Achtung Baby and War, it may even challenge the band discography runner up spot in the future.

The Unforgettable Fire looks now better with 13 million CSPC’s sales, although still lower than Rattle And Hum at 16,7 million. In the other side, Boy, October, Zooropa and Pop didn’t get much outside their original sales.

You may be wondering about U2‘s final CSPC total. Well, the final result is an astonishing 194,5 million, only 6 million short of Led Zeppelin‘s total.

congratulations you have solved the problem on page 26, but only Songs of Experience is missing