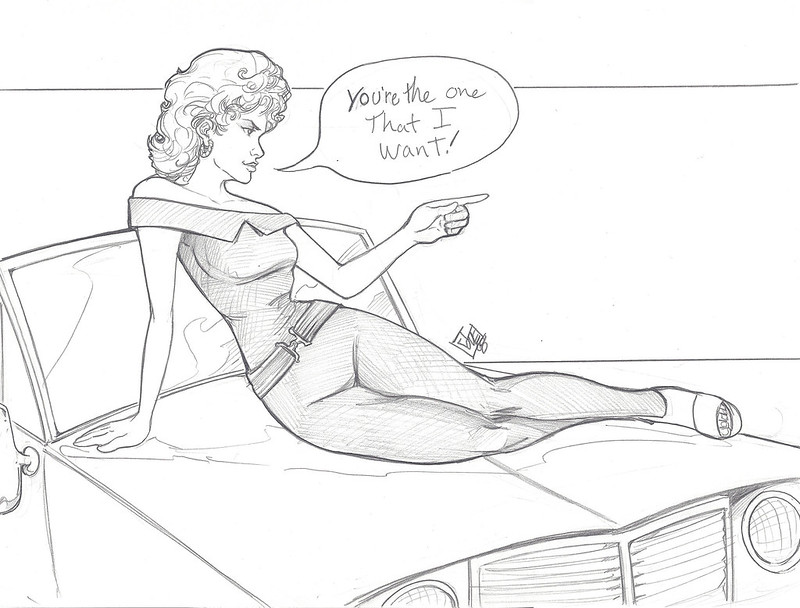 Released during the disco fever with outstanding physical single sales in various markets, Grease ended up as one of the biggest selling era ever for this format. It’s first two singles topped the 2 million mark in the US, singles 2 and 3 sat inside the all-time top selling singles in the UK until the change of millennium while You’re The One That I Want remains one of the Top 5 best selling singles ever in France, just to point out a few examples.

All in all, the massive total of 24,4 million physical singles sold, a big 7,32 million albums sales equivalent. You’re The One That I Want cracks the 10 million mark. While many big hits from the past are claimed at such amounts, those who really achieved it a very rare and this song is one of them.