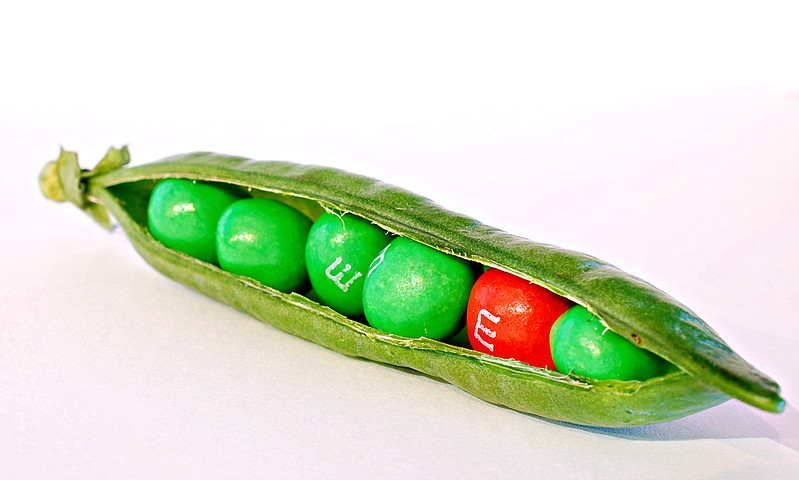 Barely one album to estimate – it shouldn’t be too complicated! Well, it is. Grease is famous among chart followers for being the most under certified album ever. In the US, it was last certified in 1984. In the UK the last non-automatic certification was way back in 1978 and limited at Platinum. In Germany, it happened in 1979. In France, the album was only Gold in 1978. The 1991 CD re-issue was certified on its own, just like it happened in Spain or in New-Zealand. To summarize, certifications of Grease are a huge mess.

This is due to RSO label facing bankruptcy a few years after the soundtrack release. While it got absorbed by other labels, it seems paperwork wasn’t fully transferred. In fact, in 1980 both the Bee Gees for Saturday Night Fever and rights holders of Grease went in court against RSO for falsified – downgraded – album sales in the aim of paying less royalties to artists. As it wasn’t enough, the rare information remaining about the album sales in several key markets published by Billboard from 1978 to 1979 appear to be largely corrupted as well as most figures were doubled due to the record being a 2-discs album.

After deep checks it appears the album moved 15 million copies – 30 million discs, to avoid confusion – by the end of the 70s. Up to 1984, the tally was on 17 million. While years 1984 to 1990 were weak for the album with vynil dying and no CD released, when that format came out in 1991 it sold massively, boosting the overall total of Grease to 28 million by 1997 as published by Billboard in March that year. During 1998, the movie was relaunched in theaters to celebrate the 20th anniversary of the initial release, boosting sales in incredible fashion again. In Australia for example the album shot to #1 in each run 1978, 1991 and 1998. Those catalog sales granted Grease some 10 million more sales worldwide since 1997.