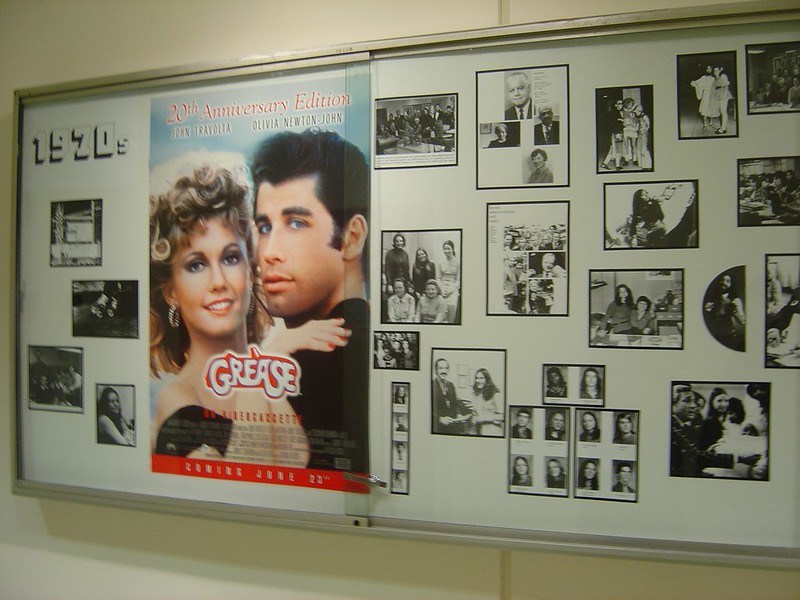 After a dozen of CSPC articles about various popular artists, here comes a pretty specific one, a comprehensive Grease Soundtrack analysis. It is well-known that this album is one of the very top selling albums ever, comfortably inside the Top 10, likely Top 5.

The success story wasn’t limited to the album as singles including You’re The One That I Want and Summer Nights were incredibly popular too, confirming John Travolta unreal year a few months after Saturday Night Fever and rocketing Olivia Newton-John into much higher spheres than ever before.

Considering the ranking in an album sales only is already known for Grease, we may wonder if this article is really worth it. This is one of the most important ones. Why so? To prove this album isn’t as big as we think. Indeed, Grease has been one of the record very pop records to sell bucketloads as a catalog album. A prime example is how it outsold Saturday Night Fever by 3-5 to 1 in all markets since 25 years, despite the latter being the strongest seller during their initial run. When I introduced the Commensurate Sales to Popularity Concept, I first mentioned how facts can also lie. Grease being a massive catalog seller and one of the five best selling albums ever are both factually true but both lies still. The main reason why Grease outsells constantly Saturday Night Fever is barely because hits from Fever are largely sold through Bee Gees compilations. In the other side, except a few Olivia Newton-John compilation that sold nowhere near than Bee Gees packages, Grease has been benefitting from its singles success on its own for nearly four decades. Up to now, the Top 3 albums analyzed with CSPC method are Appetite For Destruction by the Guns N’ Roses at 45,4 million, Nevermind by Nirvana at 51,6 and Led Zeppelin IV at 55,1 million. How high will climb Grease? You will get the answer within’ a few pages.

As a reminder for users who are not yet familiar with the CSPC idea you do not need to worry, it is quite simple since it only consists in merging every format sales an artist has been getting and attributing them to respective studio albums. We will start by focusing on raw data, setting how much Grease album sold. Then, we will check sales of each track from those albums on each format – physical, digital and streaming – and weight them to value those figures on a par with album sales. To complete the study, we will analyze sales of all remaining LPs he released, compilations, live albums, remix albums and music videos. Obviously, by music videos I do not refer to the movie video. Once all the raw data is set, we will only need to apply appropriate weighting to get the overall picture of the Grease Soundtrack.