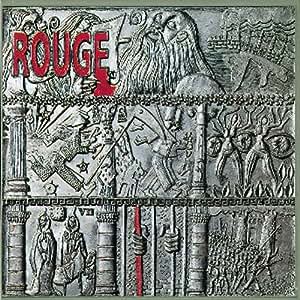 The later a Jean-Jacques Goldman has been released, the stronger it remains as a catalog seller by now. Rouge may not be one of the immediate thoughts when looking at the artist successes, but it remains a notable seller. This Fredericks Goldman Jones second and last album has the advantage of not being impacted by Singulier compilation, nor by the singer 80s albums box set.

Owner of multiple million sellers, HIStory is the first album by Michael Jackson we met in this comprehensive update. Not as strong as the pop icon previous four adult studio albums, this 1995 double LP is still visible on various rankings. Often charted Top 1,000 at Amazon.fr, HIStory is ranked #93 at iTunes.fr as I’m writing this article right now. A bizarre package of one compilation and one studio album, more than 20 years after its release we have yet to see if the studio half will be issued on its own to improve the catalog status of the record.