Even the highest rated rock band of all-time in France isn’t immune to the competition of a compilation. Since 2011 release of Soyons désinvoltes, n’ayons l’air de rien, this ultimate record of Noir Désir got negatively impacted. Their catalog is still heavily praised though and most of their albums had at least a few weeks inside the Catalog Chart this year while the best of was featuring the global Chart. Hitting #85 and #89 in random weeks 14 and 25 of the year, Des Visages et des Figures hasn’t made big waves but surely highlighted a continues and ongoing appeal.

A special year for Renaud with the release of his huge self titled comeback album, 2016 saw the artist catalog do wonders. It surely is easier to sell well on the back of the highest selling new album of the year. Boucan d’Enfer 2002 juggernaut is one of the albums benefiting from this hype. With a #123 peak inside the global ranking and 4 weeks inside the Catalog Chart Top 100, it was by far its best year since very long. 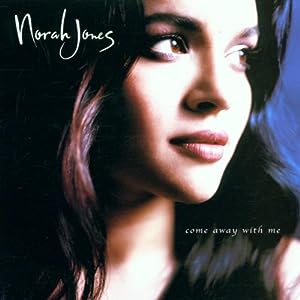 With the SNEP, you should never rule out errors or weird rules in their charts. Come Away With Me failed to break the Catalog Chart top 100 this year. Weak seller? Well, not exactly. The Catalog ranking is made of physical sales only. While digital sales have never been truly relevant in France, if an album enjoys a huge boost thanks to an iTunes promotion this ends up not appearing inside the Catalog Chart. That’s exactly what happened here as Norah Jones massive debut went #194 in October this year when its price was reduced due to the release of her new album.