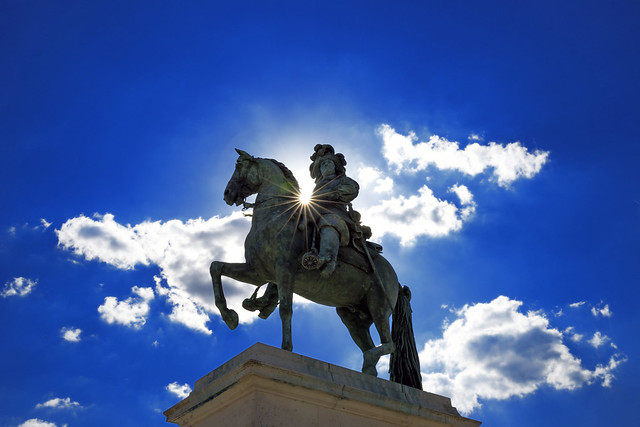 Things are getting serious! After going over nearly 100 albums, we reach the Part 5 out of 7 blocks of updates. All albums listed from now are regular visitors of French Catalog Charts. As many as 32 such records are included in this article.

During the previous parts of this update, sales were low enough to see all LPs of each Part sell roughly the same number of copies. As we get into higher waters, this article is divided in three distinct blocks. The first one is made of albums selling an estimated 4,000 units during 2016, the second of albums selling 5,000 units while the third batch sold roughly 6,000 copies a piece. While all figures are rounded to the nearest 5,000, I wanted to secure the detailed information by structuring the writing that way. Inside each of those blocks, albums are still listed from the oldest to the youngest.