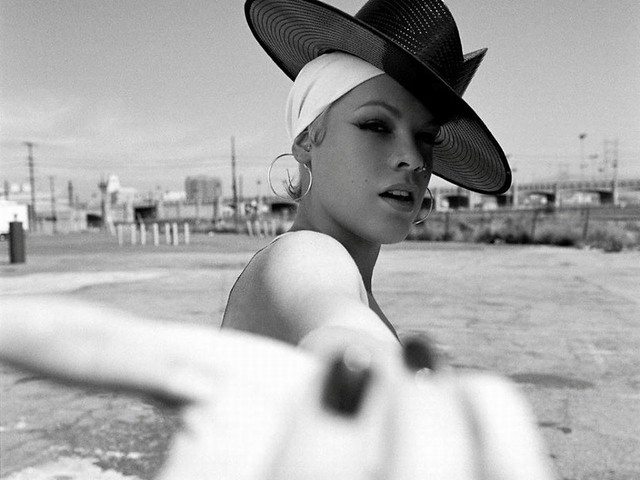 Some 15 years ago in June 2001, four artists were having a #1 single in both the US and the UK. Those four artists were Christina Aguilera, Lil’ Kim, Mya and P!nk, thanks to their hit Lady Marmalade. The first three of them all had #1 or #2 hits before that song and each had from 7 to 9 Hot 100 singles. The weakest of them, believe it or not, was P!nk with only 3 previous singles and a career peak of #4 with Most Girls.

Life adventures often bring to us surprises and surely they did for those acts. Mya hasn’t chart an album nor a single since 2003, Lil’ Kim is nowhere to be seen since 2005 and although I’ll be getting a huge amount of hate for this upcoming comment, Christina Aguilera hasn’t been a relevant artist since 2006 when she released her last personal hit with Ain’t No Other Man. In the other side, P!nk got as much as 11 US Top 10 hits since Lady Marmalade, spread over eight different calendar years and six Top 10 albums until as recently as in 2013. She also had 14 Top 10 hits in UK, not even speaking about the 20 she got in Australia where her sales are utterly massive.

What about her results in France? Before Lady Marmalade, she was completely unknown with no single nor album that ever charted. Lady Marmalade itself, a huge Top 3 hit virtually everywhere, peaked at #12 only in France, showing how difficult of a market it is to break. Has P!nk ever made it in this country? This is the question we will be answering during the next pages. Please be aware all Spotify figures refer to worldwide streaming as they only aim to display which albums still have strong catalog hits as of now. Let’s go!