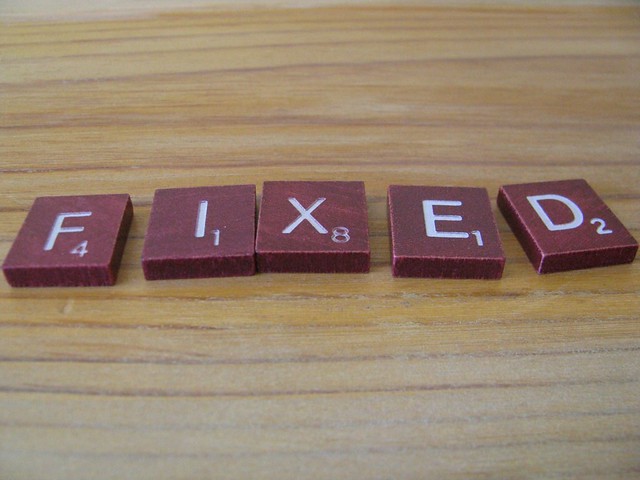 This album-level scale solution does bring a problem yet. If we check Rihanna example, the pop star has participated on various massive hits that weren’t part of her albums like Love The Way You Lie, The Monster, Live Your Life, Take Care, Run This Town or Princess Of China. While it is normal to not grant sales of Eminem, Drake, Jay-Z or Coldplay albums into Rihanna results, it is rather unfair to consider zero singles sales into her tally considering her predominant participation on all those songs.

In addition, while every discussion about duets / featurings can be debatable, ignoring non-album songs makes absolutely no sense. This case wasn’t covered during the introduction of this concept as the music industry has been album-axed for several decades making the case minimal. With the streaming world taking over the market yet this situation is fast changing. Rihanna herself released two sizable hits last year, FourFiveSeconds and Bitch Better Have My Money, that weren’t included into her following album thus bringing her no sales at all with previous CSPC method.

In order to fix this concept flaw, I’m introducing right now the Orphan Album appendix. The idea is very simple – I’ll be adding into every artist discography an album titled Orphan that will be a simple folder to every track of an artist which doesn’t appear into a proper studio album of the act. This can be featurings, duets, charity singles, singles of compilations and so on. This Orphan album will obviously have no sales as a studio album but received every other format sales like download single and streaming.

While this concept fix won’t have major impacts for most artists results, I though it was important to make all possible adjustments to increase the method accuracy and relevance.

Both articles already posted, CSPC results of Rihanna and those of Taylor Swift have been fully updated today itself to include every non-album song they are involved on. No update have been done on 1975 Monster Rock Albums as it focuses on specific albums rather than on full artists discographies and as such no non-album song is concerned.