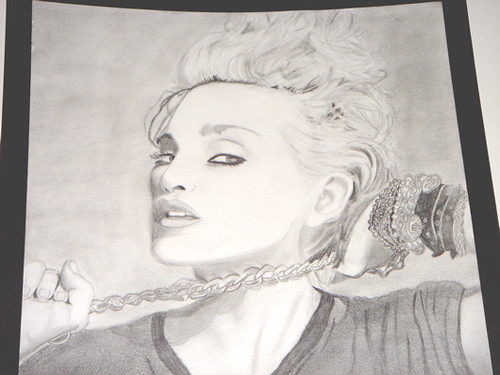 When you check some charts from 30 years ago, you don’t expect to see many relevant artists in 2016 on it. In May, 17, 1986, the greatest era of Madonna’s career started as True Blue’s lead single Live To Tell debuted on the French Singles chart. If she was already a big selling pop star before that, this album has put her on the throne, a throne she has yet to leave since.

Her Top 10 hits are countless, so are her #1 albums and her Gold certifications. Great chart histories are positive but do not always reveal huge sales. So, where does Madonna stand among France’s best selling artists hierarchy and how much has her catalog sold as of now? It is time to review the impressive discography of the American superstar. Please be aware all Spotify figures refer to worldwide streaming as they only aim to display which albums still have strong catalog hits right now. Let’s go!