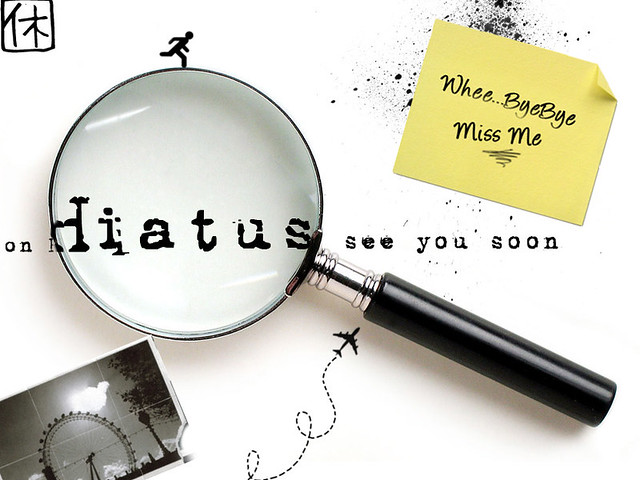 Side factors to improve yours chances?

Will a long wait help?

An old myth tells that the most you wait until a new release, the most you will be anticipated. A myth is just that though: a myth. Facts tell us a completely different story. From the 63 albums released the same year as their predecessor, only 2 ended up breaking records for the related artist. They are albums from Elton John and Bob Dylan who were highly prolific during their golden years.

Why do these albums perform so poorly in general? Until the mid-70s, it was the norm to release as many LPs as possible. They were promoted a few months only, then new ones replaced them. Thus, they have rarely made a lasting impact. These explains why this type of career management was abandoned.

The clock ticks against you…

As many as 38% of career peaks from our database were released only one year after their immediate predecessor. If an artist waits 4 years to release a new LP, rather than maximizing expectations, he will slow them down. In most, the only artist who ever peaked with an album that remained 5 years in the making is Aaliyah. This record was infamously boosted by her passing.

Is it logical to see that long hiatuses have a negative effect? The answer is yes. It’s important to realize that most music consumers only purchase music for a relatively short period. We are mad about music from our teenage years until our early 20s. When we happen to go after music for longer, our tastes evolve. The average music fan starts by listening to forgettable pop, then some rock music, then adult contemporary records, then classical stuff. Last but not least, casual buyers, even if they continue to listen to the same kind of music, will have got into many more artists since your last record.

In addition, the turnover among actors of the industry is strong. Artists need to build their network. You can’t expect your music to smash just like that without the support of key personalities from the industry. After a 4 years hiatus, many programmers and hosts of radio stations will be gone, the staff of the label won’t be the same, nor will many journalists be there, etc. 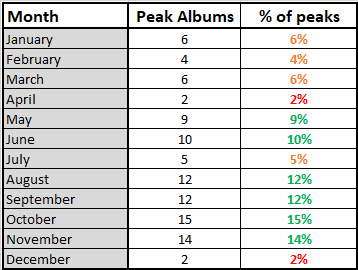 Among old legends, the one claiming you should release your album in November to sell well is deeply wrong too. Of course, one may say October/November appear to be the strongest months of the year as 29 out of the 97 peaks we store got issued in these months. There is simply much more releases at that period than in February or in July.

When we get into the details, the myth falls down even more as shown below. 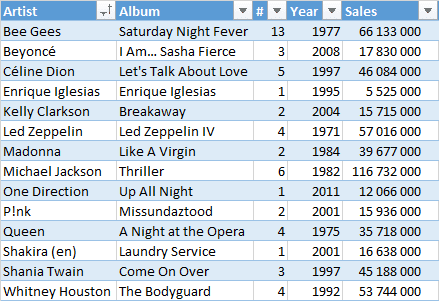 Both Breakaway, Up All Night, Laundry Service and Come On Over got Xmas releases locally, but they were issued globally in softer months the following year. Saturday Night Fever, Let’s Talk About Love and The Bodyguard have all sold much more copies during the first quarter of the year following their release with the arrival of the related movie. Similarly, Enrique Iglesias, Like A Virgin, Thriller, M!ssundaztood and A Night at the Opera peaked in sales on their year 2. In other words: the November release isn’t responsible for their high sales at all.

With this in mind, why people do expect so much from Christmas releases? The first thing to remember is the nature of Christmas sales. In short, most of them are gifts for kids or moms. They do not reflect a ground-breaking hit that will stick on collective minds. Career highs are seen when artists flood radio stations’ playlists for various months. It’s almost impossible to do that at Christmas, the competition is just too strong.

Even if an album happens to sell well at Christmas time, labels will stop to invest on new singles since it did the job already. In the long run, this is a limitation more than an advantage. In November, you would better release a compilation. You can drop a new album if you are well past your peak and expect to sell it to your already built fanbase. In summary, the Christmas market is good to milk your catalog, but to improve it as peak albums do you need a lot of space on media.