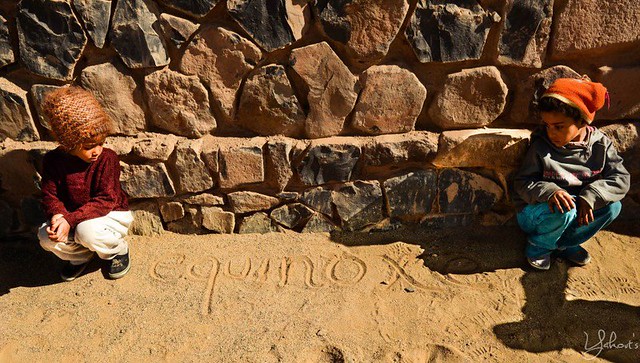 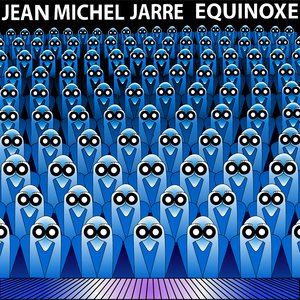 Globally famous for his Oxygène album, follow up Equinoxe was strongly successful for Jean-Michel Jarre too. The godfather of electronic music, his albums are still a must-have for fans of the genre, although they aren’t very numerous. With two new albums released in 2016, including the third volume of his Oxygène franchise, Jarre was present more than usual on news. He isn’t selling what he used to sell though with his new albums moving good numbers on their first week before plummeting fast. Equinoxe consistently ranks inside the Amazon.fr Top 10,000, at times much higher, reflecting the record acceptable yearly sales. 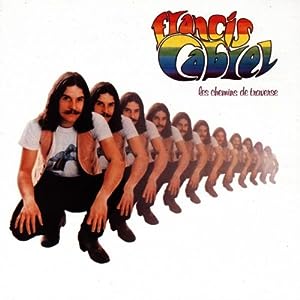 One of the biggest powerhouse of French music industry, holding three of the top 25 best selling albums ever, Francis Cabrel catalog moved insane numbers every year during the 90s. One of his weakest albums, Les Chemins de Traverse is still strong enough to re-enter the main Top 200 Chart in 2015 after a TV Special about the artist. The album is home to Je L’Aime A Mourir, often ranked Top 10 if not #1 in all best love songs ever lists in France. A quiet year for the singer, 2016 still saw his two 77/87 and 77/07 compilations chart 10+ weeks, his absolute classic Samedi Soir Sur La Terre re-enter, his last record In Extremis sit inside the Top 200 for 10 months, predecessor Des Roses & Des Orties return too and last live record debut at #4. As you can see, a quiet year by Francis Cabrel standards is still quite an heavy schedule.