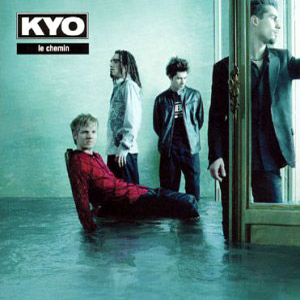 The teen-rock sensation of 2003 Kyo has had an atypical trajectory. In 2003 / 2004, their two albums sold bucket loads and their singles were played everywhere until reaching saturation point. Surprisingly, after group members disbanded, none really started a solo career. The lead singer went on becoming a bankable songwriter before creating a new band, Empyr, which flopped badly. Getting back together for an unexpected fourth album in 2014, a full decade after their last, the group returned in a big way debuting at #2. Songs like Dernière Danse and Le Chemin are still insanely popular although album sales are limited as even their much hyper 2014 return only pushed Le Chemin at #194 for one week. 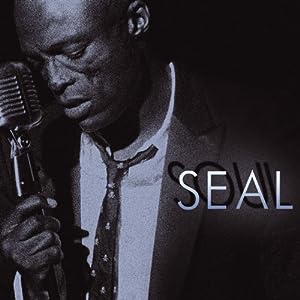 One of the most recent million selling album, one would expect Soul to stay more relevant to this day. It took the public until 2012 to understand that Hits package was issued since 2009. Up to that former year, Soul charted inside the overall Top 100 ranking every season. Since, its Hits, which has the good idea to contain both Soul hits as well as the artist past classics, most notably Kiss From A Rose, which is his leading catalog force, charting as high as #117 this year.