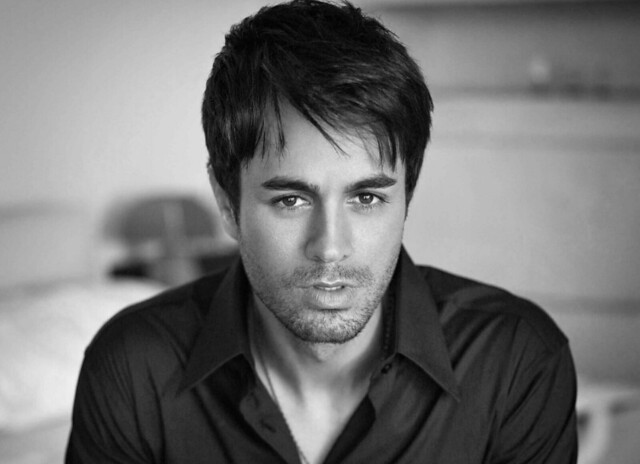 Initially more widely known for being Julio Iglesias‘ son, Enrique Iglesias has earned a big place in the history of Latin music, with a massive success from the very beginning and a great appeal outside of the Hispanic world, not just in the USA but in most of Europe, Australia, India and occasionally other places like Japan.

While he doesn’t rank amongst the absolute biggest selling acts of all time, compared to other acts that have been covered, it is important to note that for being Spanish, with most of its discography sung in that language, the results may surprise some people.

An interesting aspect is the impact of streaming for a Spanish-language artist. Will it downgrade or improve their share among the World music industry? In the past, the very top selling Spanish albums were limited to 5-6 million copies sold worldwide, about five times less than the equivalent success on a global scale. We will be able to check how this ratio is evolving now that streaming is everywhere.

As a reminder we will do so by merging every format sales the artist has been getting and attributing them to respective studio albums. We will start by focusing on raw data, setting how much each album sold. Then, we will check sales of each track from those albums on each format – physical, digital and streaming – and weight them to value those figures on a par with album sales. A third step will bring in all compilations, live and remix albums and music videos. Once all the raw data is set, we will only need to apply appropriate weighting as per the appeal of each track to get the overall picture of Enrique Iglesias career results.

Let’s go into it and find out right now!