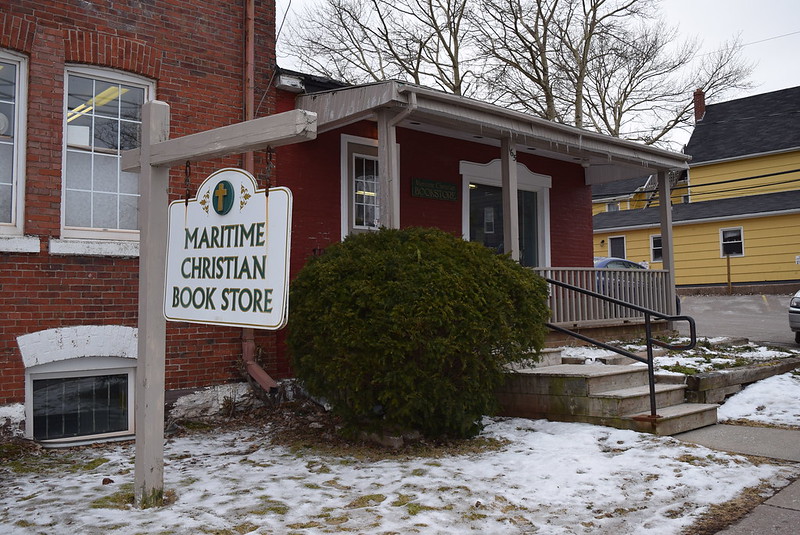 For many years, Soundscan has been a bit messy with Christian retailers. They were adding their numbers to the weekly ranking but excluding them from totals since these retailers weren’t registered to the scanning service.

The large majority of albums aren’t available at these retailers but it impacts some Gospel recordings of Presley. It isn’t automatic, most Gospel albums have 100% of their sales tracked and added to cumulative totals. At times yet, one that wasn’t available at these retailers at all, is sold for some time there. To clarify this situation, let’s check the example of Ultimate Gospel during the summer of 2007.

The same happened to Christmas Peace in 2008, losing 6% of its sales too, although its tally was complete on previous years. All in all, since this issue impacts only a few albums, on small proportions and during limited time frames, that’s no big deal. It’s still important to keep it in mind while estimating individual releases.

Among Soundscan figures repeated here and there about Presley, a pair of them are wrong. The first one is Aloha from Hawaii. Two leaks came out about it. The first from the late Hanboo who stated 541,000 scans as of January 2007. The second is a direct leak of the Soundscan catalog chart showing it with near 606,000 sales as of March 2013. Its line is shown below:

The “25th anniver” part brought people to believe the figure is related to the 1998 edition only, thus excluding sales from 1991-1998. While it seems natural, that’s not always how Soundscan works. Past editions are often re-introduced into new editions, even years after the first reissue. It happened for Presley himself. An example of that is Blue Christmas, released in 1992 and reissued in 2006. In 2009, it was shown on 172,000 units while in 2011 it reentered charts on 725,000 sales in spite of averaging by then under 30,000 units per year. The huge increase was due to the addition of the 1992 edition into the new total.

Back to Aloha, a figure of importance is the 163 number which refers to sales during the week prior that leak. That’s key since it reflects the organic sales of the record. A weekly tally of 163 units equals to less than 8,500 sales per year. That means 606,000 by early 2013 is perfectly in line with 541,000 sales by 2007. It’s clearly not possible that the 1998 edition sold that number on its own without ever denting inside the catalog chart, not even the Top 200 catalog chart that regularly leaked. Hanboo also confirmed back then the figure was all-inclusive. In short, the 606,000 figure from 2013 was a comprehensive one, including sales from 1991 to that date.

Speaking about all-inclusive figures, Hanboo also stated the album Elvis Country sold 358,000 units up to 2007. It was understood that the 1971 record did that much, which is obviously impossible. That record was released in CD in 1993 only, an evidence of a very low catalog seller. The debut LP Elvis Presley for example, that had scanned 100,000 units by that date, already had 10 US CD versions by then. It’s ludicrous to expect Country to outperform it by over 3 to 1. Organic tracks appeal, Amazon and iTunes rankings, Billboard genre charts, reissues frequency, raw popularity, critical acclaim, etc, everything suggests the debut album is easily the top seller among both.

What happened then? It’s very simple, Hanboo always provided all-inclusive values, looking for every version of an album. He was simply not aware that distinct albums have the same name. By 2007, there had been 3 compilations of the artist titled precisely Elvis Country, from 1984, 1987 and 2006, respectively. We can’t forget also the 1998 Time-Life album Country that was issued at retail. A figure of 358,000 units is perfectly consistent with realistic estimates for all 5 releases combined – the studio album and the 4 compilations.