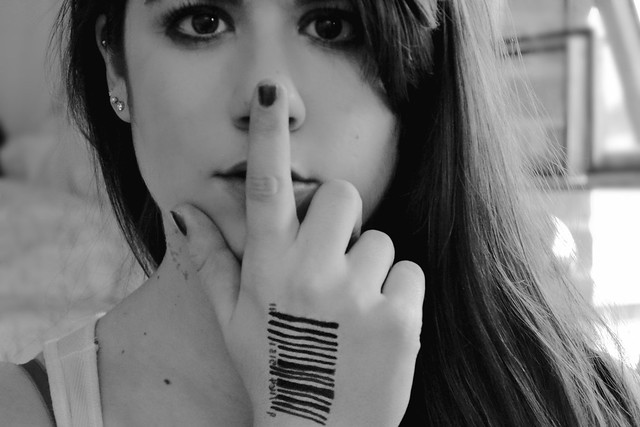 The following list include various kind of albums with near inexistent Soundscan sales, at 10,000 units or less. They include mostly old albums that have been deleted for long, with no CD release at all. They also involve a few more albums outside of Soundscan’s panel, limited releases and recent albums that haven’t got enough time to amass relevant sales.

A list of 107 albums with estimated Soundscan sales of 410,000 units only. Some may be higher than 10,000 units, but overall that’s the correct ballpark.