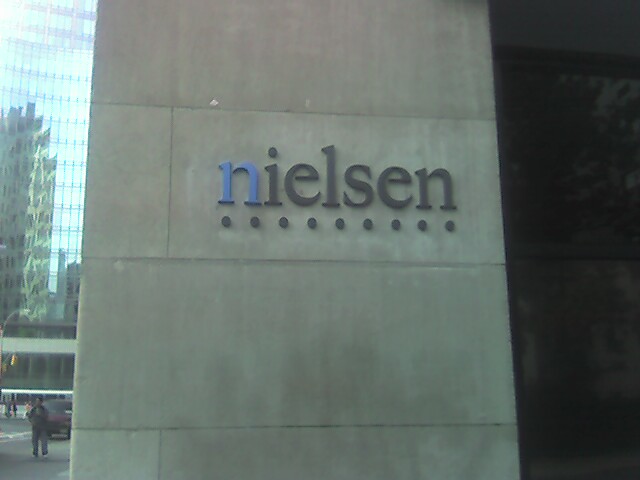 As mentioned during the introduction, Soundscan tracks sales of records on US retailers since 1991. Still, since the general public doesn’t access their database, we are left wondering Presley‘s statistics from this system.

The majority of sales of all artists, Presley included, have been tracked by Soundscan since 1991. A portion of them are excluded though. As every system working with panels, outliers are disregarded. It’s well known that sales through music clubs BMG and Columbia were ignored. Presley has always been impacted through his sales at Christian retailers as well as various direct-marketing deals.

It would be amazing to know which albums sold the aforementioned 39,5 million units but the fact is that only about half of them are documented. To work these sales out we need to review all special releases to clarify which ones are included or not into the overall total. That’s exactly what is done on following page.