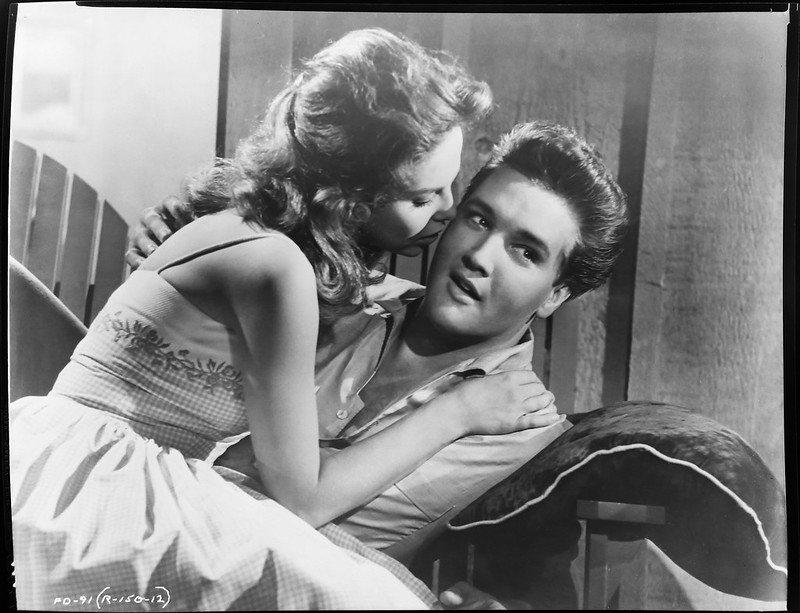 If you are an Elvis fan, you have been wondering all along this article what about FTD releases? They are so numerous that myths quickly emerged about them.

FTD is a music label created by Ernst Jorgensen which issues exclusively Presley‘s albums. Based in Denmark, the first release came out in 1999 and 208 more followed since. “At 50,000 units a piece, that’s over 10 million!” we can hear here and there. The point is, FTD isn’t Sony BMG. It’s a small sub-branch aimed for collectors. Had an album enough appeal to sell 50,000 units, or even half that number, it would have been released by the main label.

In fact, Jorgensen himself acknowledges the situation, aiming at average sales to avoid entering in conflict with the parent label:

WorldWideElvis: Yeah, it is. You can put out these collector label CD’s and you’re lucky to sell eight or ten thousand.
ERNST: That’s also what we’re aiming at selling. We’re not aiming at selling 30,000. We do nothing, there’s no advertising, nothing at all going on, other than working with a very small group of people making sure that those who really care about it can find it.

Actually, all FTD albums were and still are limited:

This release is a strictly LIMITED EDITION. Due to manufacturing costs, there will be no reprint.

WorldWideElvis: Are they all still available?
ERNST: Yeah.

WorldWideElvis: All four of them.
ERNST: We will cut them out at some stage […] We know the bootlegger figures very well, we know the bootleggers, we know who they are, where they did them, and we thought we would basically sell the same, but we don’t. I think Todd Slaughter was one of those people who said you are going to sell a lot more, because there are a lot of Elvis fans who will not buy a bootleg. […] Apparently, the market is more than twice as big as the best selling bootleg ever. Not counting the great old days, but in recent ideas.

WorldWideElvis: The 2000 or whatever they sell.
ERNST: There were a few that sold four.

By now, the earliest albums are sold out. The initial deal was to drop 4 albums a year, limited at 10,000 units a piece. They were sold around $20 each. Both the pace of releases and the price went up dramatically, naturally decreasing sales per title. In 2012, as many as 19 came out with a price going from $33 for the cheapest ones to over $120. The 6th and 7th releases failed to sell out and the limit per title went down. At 3,000 units, or 1,500, recent titles’ availability is low.

Obviously, out of 200 plus releases, not all have the same appeal. There is some hyped releases but also others much less anticipated like the weakest original soundtracks which must be running well under 1,000 units to date. In spite of the limited releases, only 77 out of the 209 titles are sold out so far and only 1 from the last 30.

One would expect 3,000-ish sales per number, which would amount to over 600,000 albums sold. The point is, only 86 releases matter. Indeed, 26 numbers are books rather than CDs. Then, 97 numbers are reissues of Classic Albums (46), Movie Soundtracks (24) and LP versions (27), which are all eligible for RIAA certifications as soon as they are sold in the US…

…and that’s the last big thing. These releases are sold online to a global fanbase, they aren’t US-only albums. If we assume that each relevant title moved an average of 2,000 copies in the US, we are looking at 172,000 units. If we assume newly named titles sell more than expanded reissues then we can expect anything from 200,000 to 250,000 US sales by FTD albums that aren’t already accounted for on RIAA awards.

You likely noted that I have set Soundscan figures for all albums in order to top 39,5 million without caring about FTD releases while it would be ludicrous to expect Jorgensen to not provide sales figures to the American tracking company, plus these albums are also sold at general retailers like Amazon. Basically, no matter how many units one expect that FTD albums shifted in the US, that number would need to be removed from previously listed Soundscan assumptions.