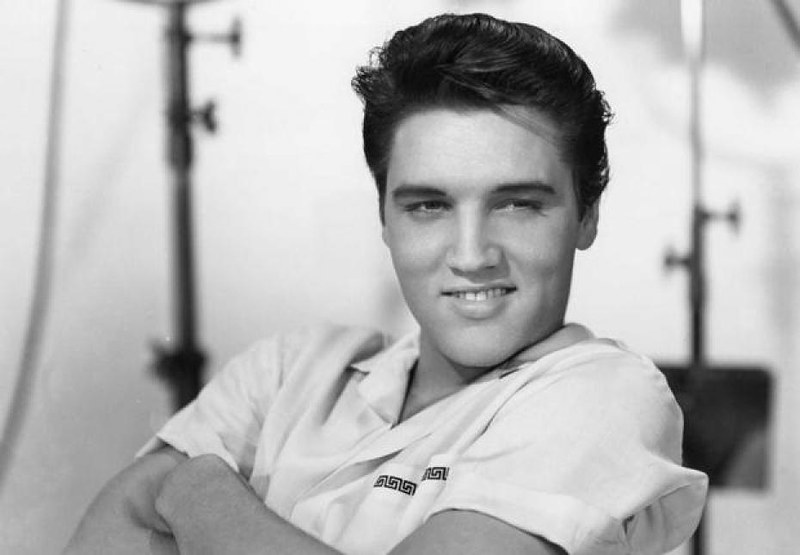 A few days ago we went through the 101 albums by Elvis Presley that have been certified by the RIAA in the US. While it was already an enormous task, that was only one part of the picture. In fact, less than a third of his official US releases achieved a Gold award or better.

We can read virtually anything when we talk about the number of albums the King issued in the US. After going through thousands of releases on Discogs, Biwa and Elvisoncd, I concluded on 341 non-promotional albums that have been sold at some point. This insane number is made of 23 pure studio albums, 17 original soundtracks, 23 Christmas-related releases, 39 box sets, 29 live efforts, 200 compilations and 10 records tagged as “other” which include interviews and spoken discs. Please notice that these statistics do not include Follow That Dream releases – they will be treated later on this same article. One more important notice is that reissues aren’t counted as new releases, instead they are added to original albums.

If you do the math, that’s 341 minus 101 equals 240 albums completely unaccounted for under Presley’s RIAA tally. Of course, we already saw that assuming 250,000 sales on average for each – mid-way to Gold – is not an accurate method. Luckily, we have much more data about each of them.

A huge frustration for people interested into Presley‘s US album sales is the lack of Soundscan data. As a reminder, Soundscan is the process which scans every sale at retailers since the start of 1991. All told, there is less than 20% of his albums for which we do own that key sales indicator, and for most of them the number is outdated.

Another frustration is the absence of information about non-traditional releases. These are albums which were never sold on standard retailers but instead by mail order or at Christian book stores. RCA permitted a large number of them through various licensing deals from the 70s to the 00s.

Then, of course, there is Music Clubs, which used to be a significant actor of the music industry during the 90s and that is out of Soundscan’s panel. To add some complexity, releases aren’t automatic on them, some albums were issued at BMG Music Club, others at Columbia House, some at both and some at none.

This article will answer basically all these issues. We will start by listing each and every release. This list will point out for all of them if they were available at Columbia House and / or BMG Music Club. Then we will get into every non-RCA releases – Time-Life, Provident Music, Razor & Tie, etc – to see which ones were tracked by Soundscan or left out. For all those which weren’t, we will provide sales information to fill in the hole. Once we will be up there, having a clear view of the full list of albums that were scanned, we will dispatch appropriately the career total of Presley into every release with the help of various known data.

The final step will consist in crossing the data from all indicators – chart runs, certifications, Soundscan, external sales data – to establish how many albums the rock ‘n roll legend moved in his native country.